What really gets an esports crowd going? A one versus four clutch? A brutal combo from the brink of defeat? Well for one set of fans, the answer is hay. Lots of hay.

When GIANTS Software made the decision to take its much loved Farming Simulator game down the esports route, many initially thought it would be a gimmick. But it’s quickly developed into a fully-fledged scene and has followed in the steps of some of the big boys by getting a spot on the bill at one of the esports calendar’s biggest events, IEM Katowice, and then creating its own dedicated home for everything Farming Sim esports.

Earlier this month, GIANTS swung open the doors of its own purpose-built production studio for hosting and broadcasting Farming Simulator League matches to fans. With “state of the art” equipment, it’s the next logical step into elevating Farming Sim to a new height in the competitive gaming industry.

But how did the decision come about, and how exactly will it help GIANTS achieve its goal of further developing Farming Sim esports? The Loadout spoke to GIANTS’ event coordinator, Matt Huber, to find out.

The Loadout: Can you talk us through the decision to create a custom studio for Farming Sim esports?

Matt Huber: We created a first studio two years ago. Back in those days, it was not meant to be an esports studio, but a studio to stream gameplay or invite guests for shows and interviews. With the rapid growth of the FSL and the online tournaments ahead, it became quite obvious that the studio we had would not be sufficient for long if we want to use it for the FSL as well, so we went ahead and started planning and building a bigger studio.

The new studio has a bigger focus on esports and the FSL with player desks, two caster desks etc. It allows us to run FSL tournaments in house if we want (or need) to. At GIANTS, we have always focused on providing the best experience for our players and we love to have the freedom to handle things our way if needed.

FarmCon was created with our players in mind, to give them the chance to meet us in person without attending big events like Gamescom and the studio fulfils the same purpose: To be able to do what we believe is in the best interest for our players.

TL: What makes it stand out from other esports-specific studios out there?

MH: The main difference is that this is not a pure esports Studio. It’s not “somewhere” like, let’s say a football stadium. It’s part of our Erlangen office and therefore right next to the developers of the game. It enables us to have our fans and players right in the heart of GIANTS and we strongly believe visiting us in Erlangen will be a very unique experience for everyone. 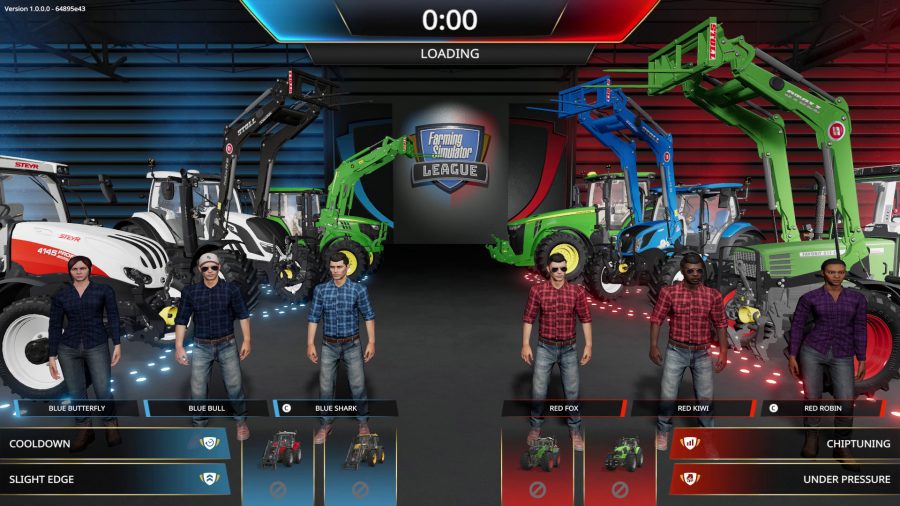 TL: Will you be inviting spectators to come and watch Farming Sim esports in house?

MH: The studio does not have any spectator seats. It’s more of a “production” studio. We might look into changes to that in the future if needed, but for now, there are no plans to change that.

TL: Do you think this will allow you to attract people who are not existing fans of the games already?

MH: Attracting people is not the goal of the studio itself. We hope that the FSL game mode will prove that Farming Simulator can, indeed, be an esport and that in itself will most likely attract new people and may be get them interested in farm machinery and our game. 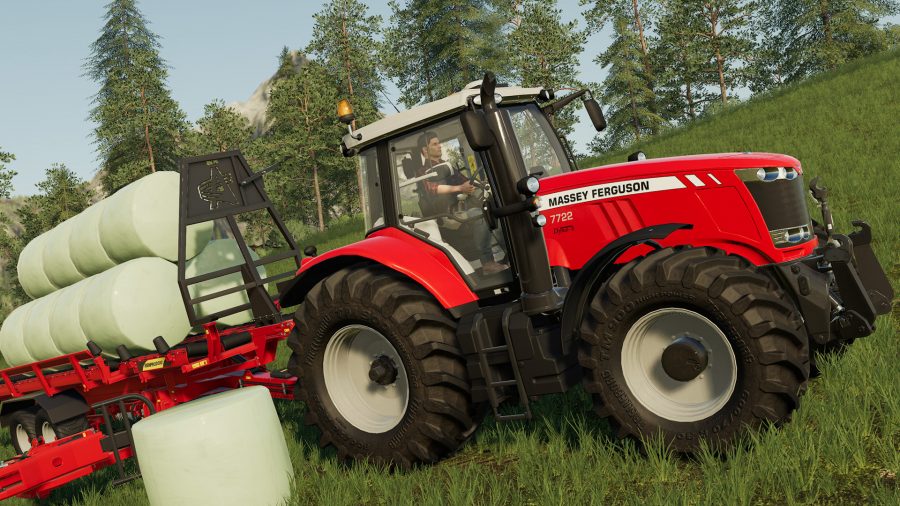 TL: Are you able to disclose the costings of such a facility?

MH: We don’t talk about costs, sorry. However, we can say that we ensured our studio has state of the art tech and a lot of eye candy. We will have pictures to share at a later date.

TL: How long had you been planning the IEM Katowice event for?

MH: IEM is a well known event in the esports world, therefore it has been on our radar ever since we decided to create the FSL. The first discussions with the ESL have happened early last year and we came to an agreement very quickly. It’s fantastic for a young league like ours to be part of such an event.

TL: What was the team’s reaction when it was announced that the Spodek wouldn’t be opened to the public?

MH: To be honest, we weren’t too surprised, as we follow the media closely and we were aware that many other events had been cancelled as well. We were in close contact with ESL and the guys were very helpful when it came to the execution of our event at the IEM Expo. We were focused on keeping it running and making the best out of it for our players and our fans. We believe we achieved a very good result.

TL: How did that affect your event? Did you see an increase in viewership online instead?

MH: It’s hard to tell. We saw higher viewer numbers than before. However, we’ve also changed a few things like adding Facebook as our 4th streaming platform and advertising it in a different way. We believe this has helped our channels grow as well.

TL: Given your investment and opportunities you’ve been getting, it sounds like Farming Sim esports is here to stay. What can fans expect to see in the future?

MH: We are here to stay! The FSL is a great way to bring esports to everyone, young and old and we will continue to work on the game and the league to make it even more exciting in the future. However, we will not share details right now. Keep an eye out for updates!