Saber Interactive’s Evil Dead: The Game is a game built for fans of Sam Raimi’s cult horror trilogy of the same name. Bruce Campbell is reprising his role as Ash Williams, demon-hunter extraordinaire, in a game that pits player against player with characters and ‘deadites’ from every era of the Evil Dead franchise. If you’re looking for more information on the Evil Dead The Game release date and if it’s coming to Game Pass, we have you covered.

Evil doesn’t take days off and neither does Ash Williams – the iconic demon-slayer is back to face off against the Kandarian demon and he’s brought some friends. Evil Dead: The Game is an asymmetrical multiplayer survival experience that offers an action-packed take on the genre that is often dominated by stealth-based games.

If you can’t think of anything better than chainsawing a possessed demon with your pals, then we have everything you need to know about the Evil Dead The Game release date, the gameplay you can expect to see, and the latest trailers from Sabre Interactive.

When we set out to create a brand new game worthy of the Evil Dead franchise, we knew it had to be groovy as hell. In order to deliver the best possible experience, Evil Dead: The Game is now coming on May 13, 2022. pic.twitter.com/BfuaOdcFVT

Saber Interactive has not confirmed the release date for Evil Dead: The Game yet, however, it has shared several trailers showcasing cinematics and gameplay.

Evil Dead: The Game was revealed at the 2020 Game Awards with the following trailer – as you can see, it confirms that all three Evil Dead movies and the Ash vs Evil Dead series will be represented in some way in the final game. 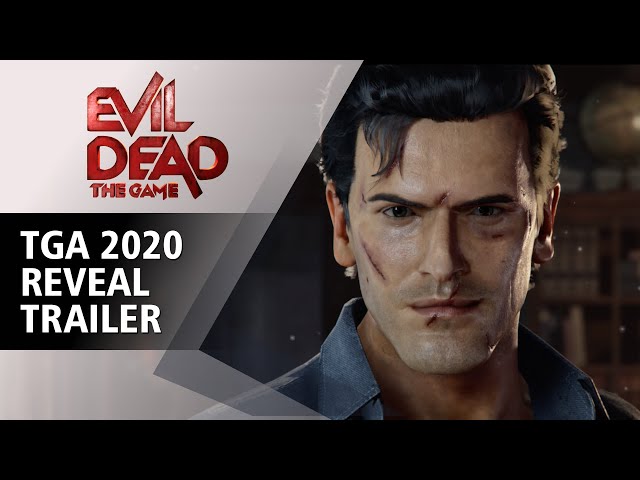 At the moment, there is no confirmation that the Evil Dead reboot will be represented. This is all about Ash William’s adventures.

In addition to the reveal trailer above, Saber Interactive has also revealed extended gameplay footage in a trailer released in June 2021.

Evil Dead: The Game blends cooperative survival gameplay with exciting asymmetrical PvP melee combat to create a unique, but bloody, multiplayer experience. This one isn’t for the faint of heart.

Players will be able to “team up as classic Evil Dead heroes” and “live the nightmare”, fighting evil and saving the world. Or, if this doesn’t sound like their cup of tea, they can take control of the “vile Kandarian demon” itself and use the power of possession to stop the heroes from completing their ritual and banishing you to whichever hell you came from. 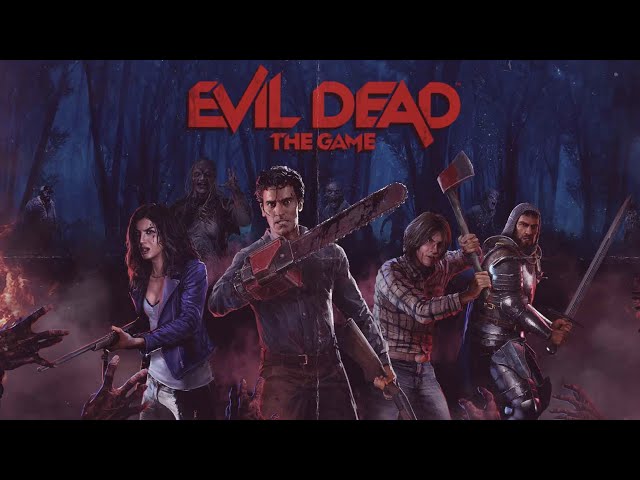 There will be a variety of weapons at your disposal, no matter what side of the fight you’re on – however, it looks like there will be a reliance on melee combat. Ash’s legendary Boomstick does get a look-in, though, so fear not.

Well, that’s all we know about the Evil Dead: The Game release date and the possibility it’s on Game Pass. If you’re looking for more information on the impressive library available with Xbox Game Pass, we have a complete list of everything available in our Xbox Game Pass games guide.