Dead by Daylight has been around for a while now, but Behaviour Interactive seems to have struck gold with its novel concept. It’s the horror equivalent of a multiplayer arena shooter, except one of you is a nightmarish killer, while four others take on the role of survivors who have to work together to outwit the killer and escape unscathed.

According to Steam Charts, the game still sees between 40-50,000 players each month, with peaks of double that number. And it’s no wonder, because Behaviour has been consistently feeding more and more content into the game, collaborating with horror’s biggest hitters, like Hellraiser, Resident Evil, and Saw.

Ahead of Dead by Daylight’s latest update, which introduces The Ring’s Sadako and Yoichi as new characters, we spoke to Behaviour Interactive’s creative director David Richard to find out more about how the team went about bringing these horror icons to life in-game, the new jump scares and Easter eggs, and what’s in store for the game’s future.

The Loadout: Sadako from Ringu is an iconic character and has had a wide variety of media created about her. How much influence did you take from both the film and book versions of Sadako to create the game version of her? Was one more leaned on than the other? What research did you do to bring her to life in the game?

David Richard: We established early in the development that we wanted to highlight and use content that the most people around the globe would be familiar with and would recognize while still surprising the hardcore fans. It was clear to us that the original movie was the way to go in that sense. Our team of designers and artists deep dived into the lore and every other aspect of the movie to recreate the fantasy fans love. 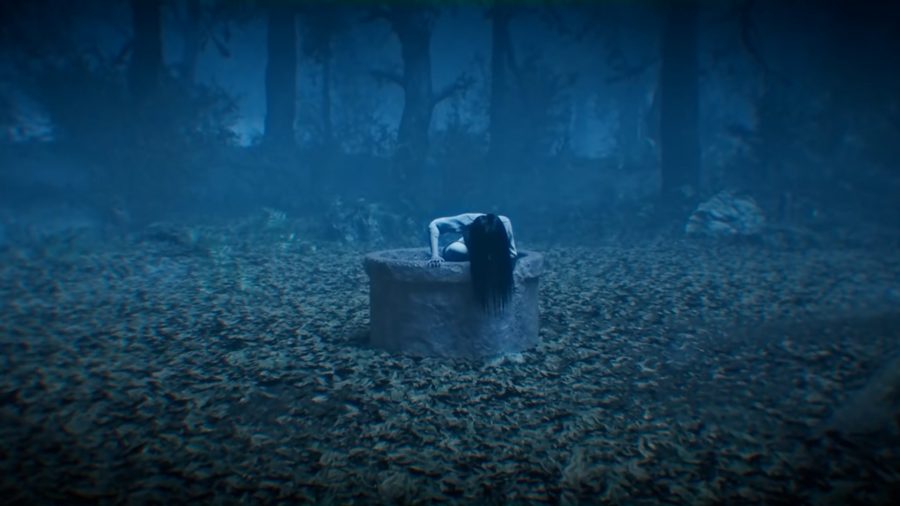 Western audiences will be more familiar with the Americanised versions of Sadako in The Ring, so how did you decide how much of her Japanese roots to bring across? Can you talk about some of the differences between the two versions and what you brought across to the game?

Both movies are brilliant and we could have easily portrayed any one of them with almost the same effect. We love to stick to originals as much as possible and thus went all-in with the source material. The Onryo is based on Japanese folklore, nevertheless it is written and presented with a modern twist that makes it understandable and enjoyable no matter your cultural background.

Yoichi was a child in the films/books, but he is an adult in the game. Can you talk us through how you decided what his appearance would be as an adult and how you came up with his backstory to account for the time that passed between the books/films and the game? Was this something the licence-holders wanted a say in, or were you free to come up with original concepts?

"When we developed him, we wanted to ensure he was going to go into a science field just like his father."

First of all, I have to say how happy we were that Kadokawa allowed us to go on with this idea and create new lore that doesn’t exist for this character. As with all licensed content, everything we do follows specific guidelines, and is approved by our partner. At the end of the day, our objective is that the content we create is truthful to their original IP, and represents their universe, in a Dead by Daylight way.

When we developed him, we wanted to ensure he was going to go into a science field just like his father. Since he knows that Sadako might be living in water in the open sea on the coast, we thought that’s what oriented him towards studies related to the ocean. As for his look, we imagined a mix of both his father and mother, who can be seen in the movie. Exploring this character was like exploring the two other main characters. A lot of inspiration that you’ll find in the lore and the traits of Yoichi – and even in his look – are based on, or inspired by his father and mother, and so that was very interesting to us.

In an interview with Shack News, you said when you release new content you want to shake up what players are used to, and that new killers change the ecosystem of the game due to the new perks and abilities. How do you see Sadako’s release affecting the ecosystem and player experience? Was there a direction you deliberately wanted to steer towards in this respect?

Ringu’s universe is not about gore, violence, and the usual horror we see in slasher movies. The psychological horror, the doom and gloom the players must feel when facing Sadako is something we wanted to explore and feature in the game. Sadako’s abilities, visuals and audio recreate that very creepy feeling in the game which is a different way to be scared. It’s all about the anticipation rather than the immediate danger. Survivors have to deal with the televisions from which Sadako could emerge at any moment and with her curse which will eventually kill them if they are not careful. 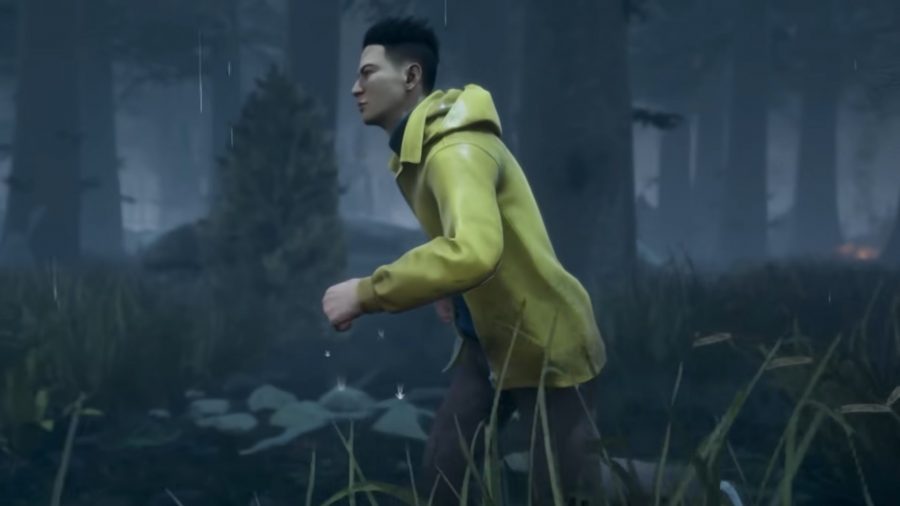 Streamers have been reacting to the Sadako disappearing and reappearing jump scare that happens while in the game’s menus. How did you come up with the idea, how have the reactions been received by the team, and are there any other Sadako-related Easter eggs like this still to be found by players in the new content?

"I wouldn’t want to spoil any surprises, but I can promise our fans that there will still be both original and licensed content coming for them in the future."

Our team was thrilled to see players reacting! When developing a Killer we have fear goals in mind. Not everything is scary in the same way. Some scare tactics are slow-burn, they slowly build up and raise the hair on your neck. Others are about pain and gore, or terrifying sudden movement. Every Killer has their own way to create fear. With Sadako, we had the chance to create fear in two ways. She can crawl up under your skin, be very creepy, and create fear just by anticipation. She can also make you jump as we see in the reaction videos! As far as Easter eggs go, it wouldn’t be an Easter egg anymore if I revealed it now, would it?

Have you ever considered bringing any content from the works of Stephen King to Dead by Daylight? One of our staff writers would love to see Jack Torrance from The Shining make an appearance as a new killer alongside his wife, Wendy, as a survivor. Similarly, are there any other horror works you have been keeping in mind for the future and could you tease what they are?

It’s no surprise that I’m personally a big fan of Stephen King’s work. Having the occasion to work on source material that had such an impact on the horror genre and on pop culture in general would be a tremendous honour. Regarding upcoming licensed characters, I wouldn’t want to spoil any surprises, but I can promise our fans that there will still be both original and licensed content coming for them in the future. Your readers can mark my words: they won’t be disappointed.

Dead by Daylight has been around for six years now. Why do you think the game has endured for all these years and how long do you intend for it to carry on its current state, without releasing, say, a full-on Dead by Daylight 2?

Dead by Daylight as a project and as a team has been built to be supported for as long as we could. If there are players supporting it and a growing community, it makes sense to us to continue to update and support the title rather than move to a sequel. As we have seen through the years, with for example the massive visual rework of maps and characters, with effort and know-how it is possible to update a title even in major ways to support it even longer.