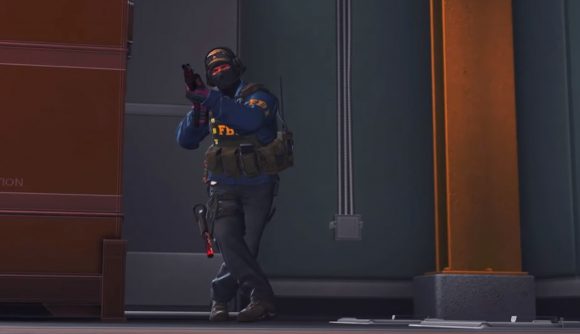 Leaked source code for both Counter-Strike: Global Offensive and Team Fortress 2 was made publically available online yesterday, and despite concerns from players about an increase in cheats and exploits, Valve says there’s nothing to worry about if you’re playing the first-person shooter.

“We have reviewed the leaked code and believe it to be a reposting of a limited engine code depot released to partners in late 2017, and originally leaked in 2018,” a Valve representative tells our sister site, PCGamesN about both games. “From this review, we have not found any reason for players to be alarmed or avoid the current builds. We will continue to investigate the situation.”

Following the leak, a number of reports of RCE exploits, that can run malicious code on computers began to surface online for Team Fortress 2. Garry Newman, the creator of Garry’s Mod, Rust, and more, says all evidence of exploits so far have been “fake trolly bullshit” and that other Source games are unaffected.

Although Valve has confirmed on Twitter that the old leaked code should cause no alarm for TF2 players, several community sites like Creators.TF have suspended their operations for the time being.

So there you have it, it is safe to play CS:GO and TF2 at the moment, but if you’re worried, stick to official servers for the next few days.