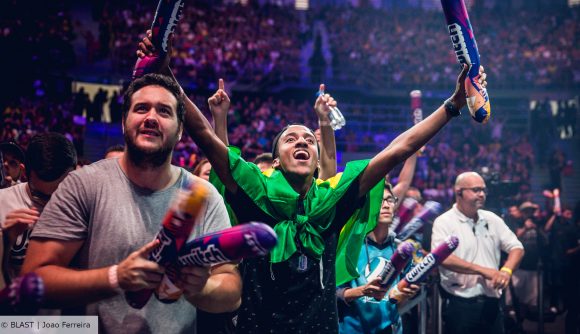 It’s finally official: Valve and ESL have cancelled the Rio 2020 Counter-Strike: Global Offensive Major. The tournament, which was scheduled to take place in Brazil in November, has now been cancelled due to the impact of the coronavirus pandemic.

In a statement released today, ESL says it worked hard on “alternative options” but that it was forced to “face the fact that the global situation does not allow for a Major to take place.” This now leads fans without a Major for the first time in seven years.

However, the news has hardly come as a surprise. Like many countries worldwide, Brazil has struggled to cope with coronavirus, recording a total of 4.18 million cases to date, 5.57% of which originated in Rio. Despite being postponed once before, ESL says its remains committed to bringing a Major event to Brazil again in the future.

“While Valve is not currently able to say when and how Majors will return, as soon as they do we’ll be able to bring the Major back to Rio,” ESL’s statement says. “New dates will be announced once a return for an in-arena Major is safe for everyone involved.”

Valve also followed the news up with a statement of its own, confirming that Major scheduling is on hold until Regional Major Ranking LAN events are safe to hold again.