One quick email about a Counter-Strike: Global Offensive bug was all it took to get Italy updated and subsequently removed from the game. It’s something I’ll regret for the rest of my life.

That might sound dramatic to the average player who probably never even found themselves playing Italy, a little-known hostage map that was created by Glen ‘GlenC’ Cooper and Jaison ‘DigiChaos’ Greene for Counter-Strike Beta 6.5, but for me and my friends, the removal of the the Italian map broke our hearts. And you know the worst part about it all? Deep down, I think it was all my fault.

I’ve invested so much time into CS:GO over the years – far more than I want to admit – but it’s allowed me to meet some incredible people that have had a profound affect on my life. So, when an innocent bug report written by me was addressed by a Valve level designer and patched, my squad were delighted. The months that followed, however, will haunt me forever.

It all started when, during a standard competitive match with my friends, we noticed a game-breaking boost on the left hand side of CT-spawn. I don’t know how they did it, but the opposing team managed to boost onto the window sills high above the left lane ramp, which gave them a complete view of the spawn and hostage rescue area. No amount of smoke or flash grenades seemed to obstruct their view, and our usual CT-side tactics didn’t work.

We lost that game to an exploit and, if I’m honest with you, it hurt like hell. We weren’t the best Italy players in the world, but we were pretty damn good at it. So to come up against a team who could end our win streak with a game-breaking bug was heartbreaking. But instead of taking to Reddit to complain, I did a little digging around, and found myself emailing Valve with an address I found online. 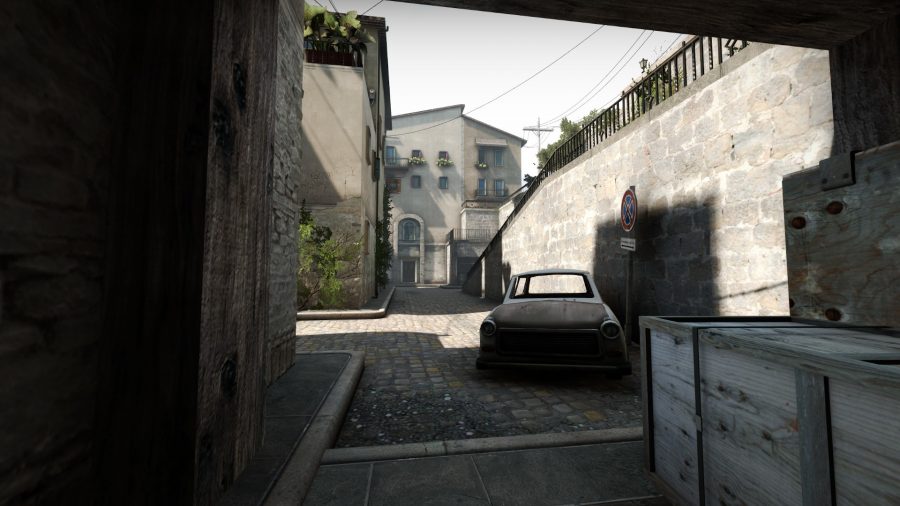 It was a quick message that I typed up while on Discord, and if I’m honest with you, none of us expected a response. We all know Valve is very hands-off with CS:GO, and if I thought they would update an original Counter-Strike beta 6.5 map, I’d have stuck a bloody bet on. But low and behold, when I turned my PC on the next day, there was a reply waiting for me in my inbox.

“Hi Jess,” the email from level designer Magnar Jennsen reads. “Sure, I’ll take a look at it. Do you have any other feedback on Italy? We haven’t updated the map in like, four years, so I might as well fix anything else that’s wrong as well.”

None of us could believe it – we thought we’d hit the jackpot. After playing around a bit more, we sent another email highlighting the bulletproof railings above apartments, and a few other bugs. And then, little more than two weeks later, the patch notes were released and the map was updated, applying fixes to everything we raised, and more.

Related: Climb the ladder with our CS:GO ranks guide

To say the update caught the interest of the community was an understatement. When people saw a compatibility model for Italy had been released on the Steam Workshop, the tin hat brigade appeared. I don’t blame them – it was after all the first update Italy had received in CS:GO’s history, but some of the theories were wild.

When the truth about my email emerged, the reception was mixed. There was a lot of positive feedback from the community, who like me, thought it was cool that Valve was willing to update a map a small percentage of the community played. There was also a small percentage of people who thought that was something to send me death threats over, but hey, that’s the internet for you.

The entire situation was totally bizarre, and although my squad lived and breathed the new update, our happiness was short-lived. 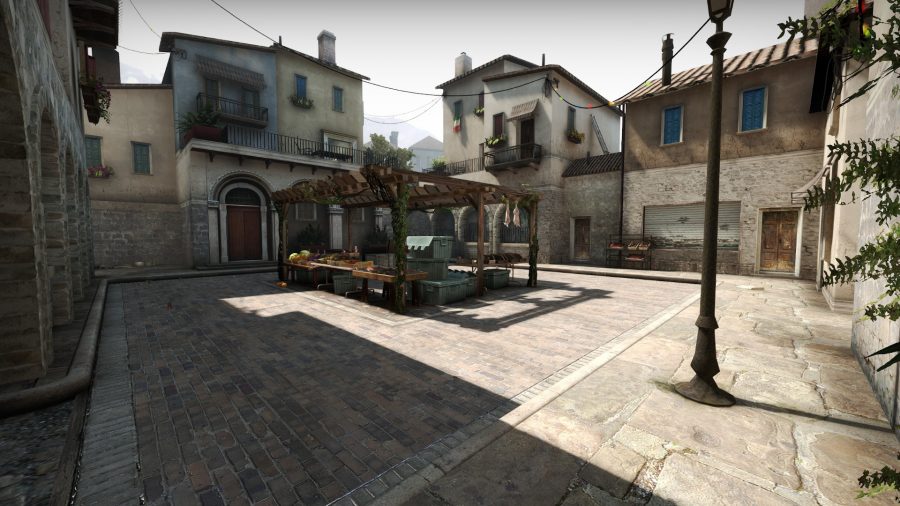 Eight months later, Valve removed the map from the game without warning. It was like the rug had been pulled from under us. We’d gone from revelling in the fact that we’d made a positive impact to a game that we loved, to mourning a map which brought our entire squad together. We’d all met each other playing Italy, and although some of us were drunk at the time, we forged an unbreakable friendship trying over trying to zeus or knife unsuspecting counter-terrorists in apartments.

I’ll never know if Valve removed the map because, after the update, only a handful of players were queuing it or if it was part of a much bigger plan to revamp the game and its offerings, but I feel terribly guilty.

To this day I’m still known to my friends as the person who got Italy removed from the game and I doubt I’ll ever shake it. In fact, I wish I’d never pressed send on that 75-word email.