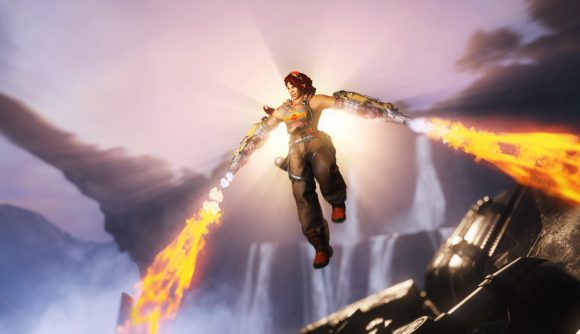 If you’ve already given Crucible a go, then you’ll have noticed that Amazon’s new free-to-play competitive shooter doesn’t have a ranked mode. That’s because Relentless Studios wants to examine the data from casual play before it rushes to add any form of competitive matchmaking.

The development team, who have consulted a number of esports pros and content creators over the years to help shape the game, say ranked mode will be added in the future, but that it will be built around the game’s growing community.

“Ranked mode is an important part of the competitive experience,” Jon Peters, senior combat designer, tells The Loadout. “We plan to introduce ranked mode and other features to support competitive play in the future, and we plan to do so with our community and their feedback in mind.”

Even though there isn’t a ranked mode just yet, Crucible is using skill-based matchmaking to seed players into Alpha Hunters, Harvester Command, and Heart of the Hives matches. However, matchmaking for these games will be “less restrictive” than ranked so players can find and play games quicker.

Relentless Studios plans to use data from this matchmaking system to help the team approach ranked later down the line. The studio has not given The Loadout a time frame on when this will be added, though.