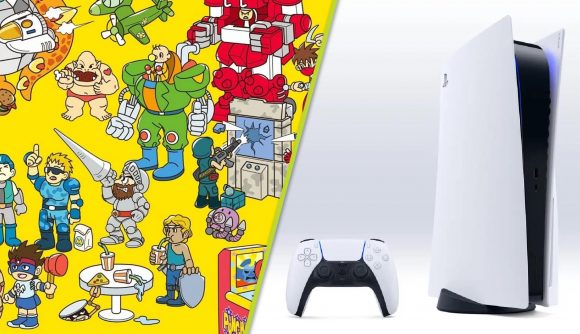 It seems Capcom just can’t help itself – not two full months after the announcement of its latest retro game collection, and it has teed up yet another in the form of the somewhat-awkwardly titled Capcom Arcade 2nd Stadium.

The sequel to last year’s Arcade Stadium was teased over Twitter by Capcom USA, promising to bring another 32 classic games to PC, PlayStation 4, Xbox One, and Nintendo Switch, and seemingly eschewing the limited exclusivity afforded to Nintendo’s console this time around. No version for PlayStation 5 or Xbox Series X|S has yet been mentioned, though seeing as both machines are backwards compatible, this shouldn’t present much of a problem for eager fans.

As a bonus incentive to lure in those more interested strictly in Capcom’s fighting fare, anyone who pre-orders or makes an early purchase of June 2022’s Capcom Fighting Collection will receive 1991’s Three Wonders as a free download. A mini-collection of arcade games in-and-of itself, it certainly makes an enticing offer for those interested in the company’s pre-Resident Evil years.

Though just how worthy of ‘classic’ status the included games are remains to be seen. The only other game announced so far is 1984’s SonSon – its most notable accomplishment being the fifth most popular arcade game of August 1984 in Japan. Wild stuff. Good news for SonSon fans however – it comes packaged as a free download to anyone who instals the free 2nd Stadium base game, just as 1943: The Battle of Midway did with the original Arcade Stadium.

Capcom Arcade 2nd Stadium is bringing another 32 arcade classics to Switch, PS4, XB1, and PC!
SonSon will be a free download with this collection, and pre-orders / early purchases of Capcom Fighting Collection will also get Three Wonders as a bonus at launch.
More info soon! pic.twitter.com/mbvrpwr7LB