Getting a win in Call of Duty: Warzone is quite the accomplishment, but ever since the game’s launch in March 2020, players have been clamouring for a way in which to play the game more competitively. With Iron Trials, players finally have a chance to put their skills to the test, but be warned: the Iron Trials rules are vastly different to the standard battle royale.

Iron Trials is designed to be a hardcore battle royale experience with a considerably harder skill ceiling. In fact, it’s designed to be so hard that Activision has created a special calling card for Iron Trials winners to show off at every opportunity.

But what makes the mode so different to standard Warzone? Well, for a start, operator stats have been cranked up, the time to kill has been increased, and you’ll need a fat stack of cash to treat yourself to something new at a buy box.

In short, the Iron Trials rules make for pretty interesting reading. So, if you’re looking to see what makes the mode so different, read on. Here’s everything you need to know about Iron Trials, including the ruleset, loot, buy box prices, and more.

Iron Trials might be a hardcore version of Warzone, but it still shares DNA – the last team standing wins, the circle shrinks, and those who die early can respawn via the Gulag. However, in Iron Trials, all of these mechanics have been tweaked to provide a more competitive experience for all.

The first major change is that everyone’s health has been increased from 100 to 250 and health regeneration is much slower than in Warzone. This means the average time to kill is a lot higher and you’ll have to consider what perks and equipment you take into battle with you.

Matches are shorter by about two minutes in Iron Trials because the round timers have been decreased by 12% and the speed of the circle has been increased by 12%. This means you’ll need to be on your toes and thinking more frequently about your next rotation.

Free loadouts – you know, the ones that fall from the sky in standard matches – have also been binned in Iron Trials. This is to force players to actively save their cash for meaningful purchases, rather than spaffing it on three UAVs in the second circle. It also means you’ll need to buy a loadout if you want to use your own guns – but this will set you back $15,000.

Sniper Rifles have also been nerfed for Iron Trials. A single headshot within 30 metres will still down an enemy, but it won’t down them at ranges longer than this. This allows players on the receiving end of a long shot to react. The stun from stun grenades lasts 50% less and medical syringes regeneration rate has halved – however, they are still quite effective, so choose your equipment wisely.

ATV’s and bikes will be only vehicles in Iron Trials too – so no more driving round in Big Bertha trucks for you. 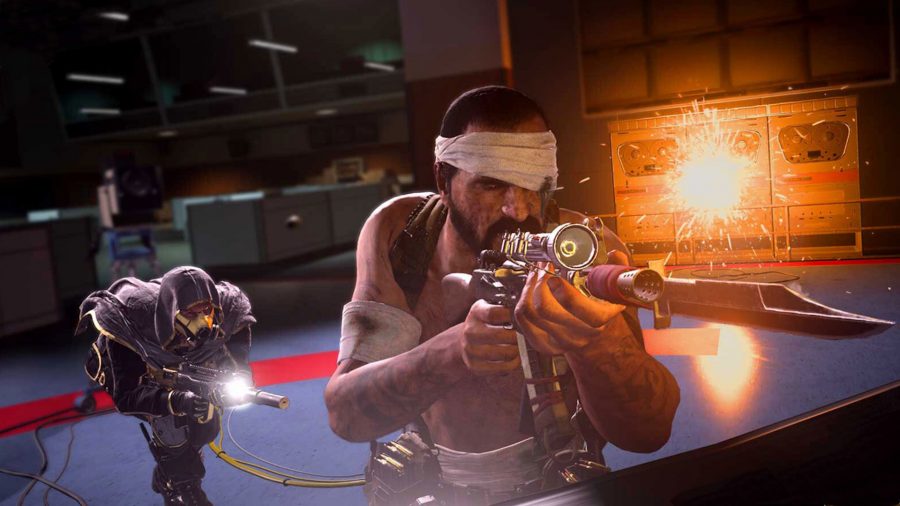 When you first drop into a game of Iron Trials, you’ll have a Magnum and a big old sledgehammer to play with. You can, of course, chop and change your loadout as you progress through the game, but it’s worth noting the floor loot is significantly different from that found in Warzone.

This is to put an emphasis on map awareness and the contract system in game.

Common weapons will start with an attachment (most have extended mags) and epic and legendary weapons are harder to find. There is, however, a new rarity of Cold War weapon called Classified, which spawn with more than five attachments.

The whole point of Iron Trials is to provide seasoned veterans with a bit of a challenge. To get the upper hand in this fight to the death, you’ll probably want a helping hand from the goodies you can pick up at the Buy Station. However, prices are much higher than those found in the standard mode.

The biggest price hike is to the loadout markers, which are $5,000 dearer in Iron Trials. UAVs are also $2,000 more expensive in this mode, so if you want an Advanced UAV, you better get grinding. 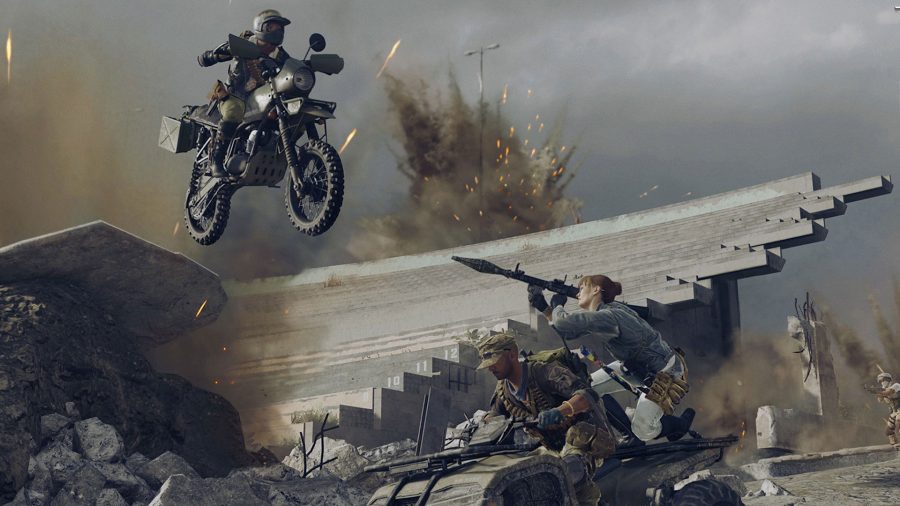 Iron Trials still has a Gulag system, but it’s stripped back in comparison to the standard mode. You won’t see any akimbo weapons or full and semi-automatic shotguns here – just pure gunfights that let the better player earn their redeployment.

If you win, you’ll be dropped back into Verdansk with the weapons you won in the Gulag.

At the moment, Iron Trials duos is the only mode available. Activision says it’s limited the squad size so “players really feel the impact of the increased time to kill” but there are rumours this could be expanded in the future, particularly as the Call of Duty: Vanguard release date creeps closer.

As a reward for beasting an Iron Trials lobby, winners will nab themselves a sweet looking Iron Trials Calling Card. There’s no real benefit to this card, but it does allow you to brag about your skills when you return to Verdansk and Rebirth Island.

So there you have it, all the Iron Trials rules in one place. We’ll keep this up to date with any changes, but given how well this has been received by players so far, we can see this being a permanent fixture in the Warzone world long into the future.