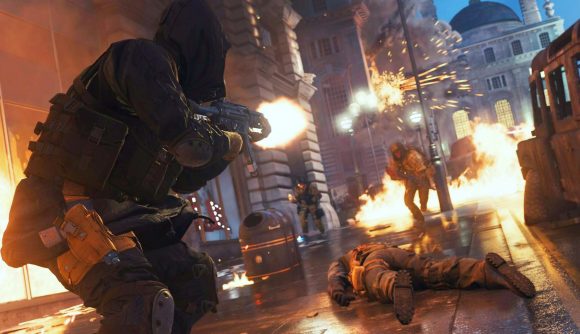 The highly anticipated (and leaked) Call of Duty Modern Warfare 2 has been confirmed by Activision Blizzard as the next main Call of Duty game in the series, with Warzone 2 also being revealed. Infinity Ward will be leading development on both games and both are being built on a brand-new game engine.

The next iteration of Warzone has been rumoured to be in development for some time now and fans of the Call of Duty battle royale will be pleased to know that it has finally been confirmed. Modern Warfare 2’s development has also been rumoured for a while, with Infinity Ward co-studio head Pat Kelly saying in a media event attended by Charlie Intel that “it should be obvious” that the studio is working on a sequel to the hugely successful Modern Warfare 2019 release.

In a Call of Duty blog post on the announcement, it has been revealed that “the new game and a new Warzone experience are designed together from the ground-up​” with a new “sandbox mode” being developed alongside a “massive evolution of battle royale”.

Infinity Ward hasn’t offered us any details just yet, but we should learn more about both projects in the coming months.

Let’s start with a look ahead:
✅ COD 2022 is a sequel to MW 2019, and being designed with a new #Warzone experience (both led by @InfinityWard)
✅ A massive evolution of BR, with an all-new playspace and new sandbox mode
✅ A new engine powering both the new game and #Warzone

What does this mean for Warzone Pacific? Well, at the moment, we just don’t know. It’s likely that Warzone Pacific will continue to be available when Warzone 2 is released, but it might not receive the same level of support from the developers. We should learn more about how Warzone is affected by Warzone 2 in the coming months.