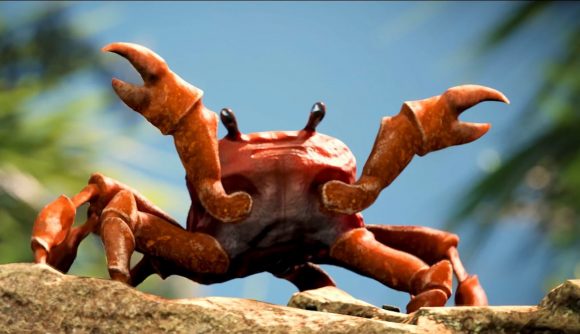 Remember the crab rave meme that took over many gaming subreddits a few months ago? Well it's back, but this time it's in the form of a Battlefield V easter egg. That's right, apparently some of the DICE devs got so sick of seeing Noisestorm's crabs infiltrate the Battlefield V subreddit that they decided to make it part of a new Wake Island easter egg.

YouTuber Jack 'jackfrags' Mason spent hours on a community server with others tracking down the crabs and translating morse code for the incredible easter egg, which pays tribute to lots of old Battlefield games.

But, as jackfrags shows in his latest video, it's not the easiest easter egg to trigger. Players will need to find five clicking crabs to spawn headphones at the Battlefield plaque by D flag, and successfully decode five morse code messages to reveal the location of five vinyl records. But it's worth it in the end, we promise.

The records, which are all hidden along the coast of the island, play the theme tunes to Battlefield games of the past, including Battlefield 2142, Battlefield Heroes, and Battlefield 3. When the Battlefield V record is discovered and fed into the gramophone near the plaque, crabs will gather for a small rave that’s accompanied by fireworks. 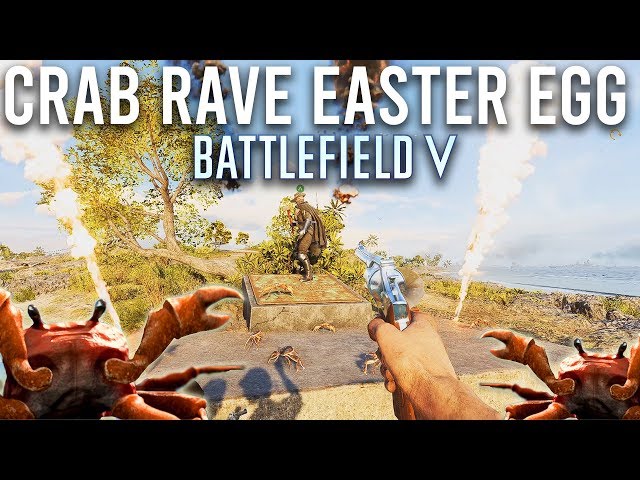 The crabs dance to an electronic version of the Battlefield V theme tune, which I think you’ll agree, is better than the original. Especially since it’s got dancing crabs.