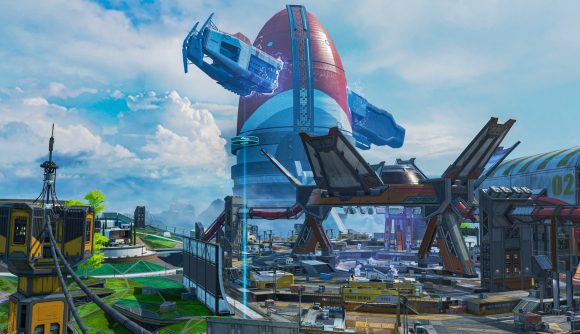 Olympus is set for a major facelift for Apex Legends Season 12, and during a recent media event, Alex Graner – a level designer at Respawn Entertainment – lifted the lid on the upcoming changes being made to Olympus, describing it as potentially “the most ambitious” map update in Apex history.

This huge map update is going to change the way players experience this floating utopia, and Graner hopes to see a real “shake up” to the meta on the map. With two new POIs, Phase Driver and Terminal, and an expanded playable area on the south side of the map, Olympus is going to be bigger and better than ever before.

Terminal is being introduced to offer a new route into Hammond Labs from Bonsai Plaza and several minor changes have been made throughout the map to help with rotation into – and more importantly out of – choke points. Phase Driver, on the other hand, is going to offer players a new way to get their hands on high-tier loot in the early game.

Interestingly, Respawn is pushing Bonsai Plaza and Solar Array out and away from the centre of the map to accommodate these new locations. The POIs themselves are going to be largely unchanged, but the expansion of the map is going to bring Orbital Cannon back into the fold and should lead to it being a more viable drop spot, according to Graner. This is the first time that points of interest have been picked up and moved in an Apex Legends map update, rather than simply destroyed.

The introduction of these new POI locations make up just one part of the overhaul, though. Redeploy balloons, survey beacons, and loot bins have all had their spawn locations tweaked to encourage a wider spread of drops at the start of each map. We know you all love Hammond Labs, but it’s time to drop somewhere new, OK?. 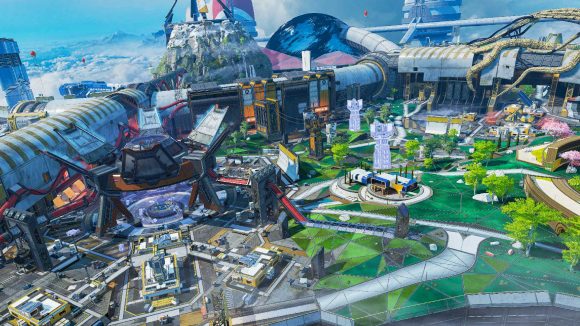 If you’re concerned about getting your hands on good loot with all these map changes, you don’t need to be. Phase Driver isn’t your ordinary, run-of-the-mill POI.

The Phase Driver itself is actually an interactive device that players can use to try and get high-tier loot early on. When activated, players will receive three “loot rollers” from the Phase Driver – with one of them guaranteeing a piece of gold-tier loot. 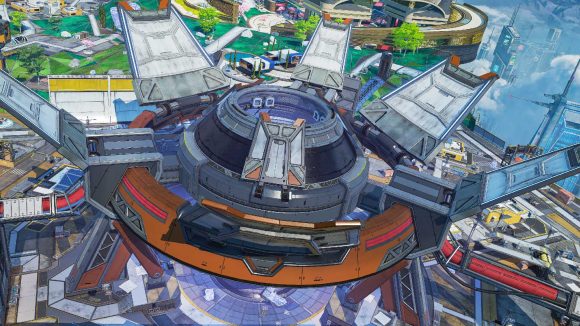 This reward doesn’t come without risk, though. The Phase Driver is loud and, when activated, will alert all nearby players. You’ll need to be ready to fight for your loot if anyone’s brave enough to head towards the noise and fight you for it. Although that goes without saying when it comes to the Apex Games – everyone’s out to get you in the Outlands.