Having a good headset and microphone is key if you’re looking to play games with friends online. Luckily for you, picking up a good one doesn’t cost the earth these days.

While you might have missed out on the chance to pick one up for peanuts during Amazon Prime Day this year, don’t worry. The online retailer is jam packed full of gaming headset and microphone deals at the best of times.

So if you’re sick of your friends complaining about your crackling microphone, now is the right time to take the plunge and get yourself an upgrade. There’s nothing better than getting your hands on a new bit of kit and you don’t even need an Amazon Prime subscription to nab one either. So, without further ado, here are the best deals on headsets and microphonesright now.

Looking to get a top of the range headset? These are the best deals we’ve seen so far. 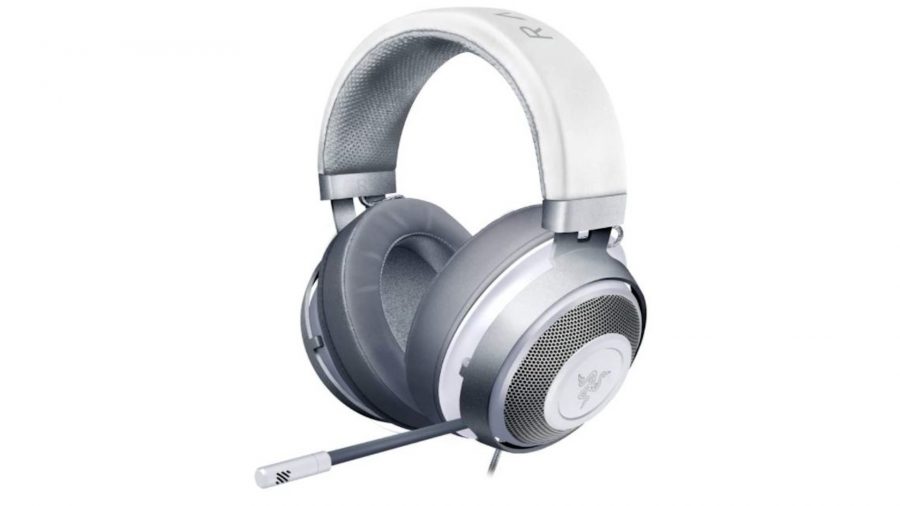 Looking for an upgrade that won’t break the bank? These are some of the best cheap gaming headsets out there. 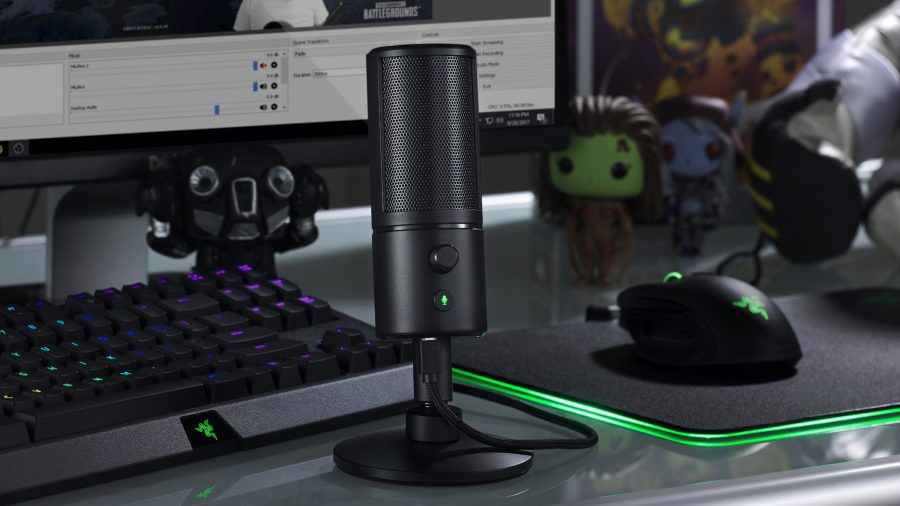 You can’t go wrong with a USB mic. They’re great for business meetings, online games, and streaming – so kill three birds in one stone with these cracking deals.

So those are the best headset and microphone deals so far. Hopefully you’ve found something you like.