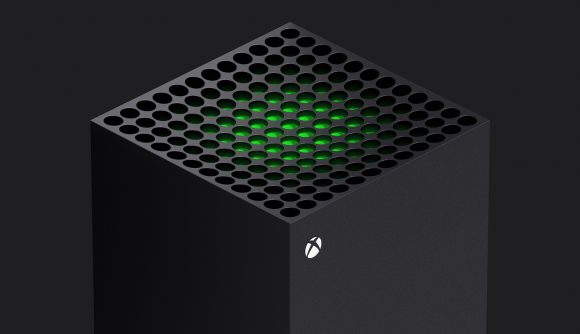 With the launch of the Xbox Series X and S less than a week away, Microsoft has announced the Dreams Within livestream hosted by Xbox On. Leading up to midnight, the stream will include gameplay from launch titles such as Assassin’s Creed Valhalla and will see viewers competing in live interactive challenges that could net the winner one of seven Xbox Series X.

The Dreams Within stream is set to run for six hours and along with gameplay and prizes, it will also include the winners of the Xbox Hall of Fame competition. The event will culminate with a magnificent Xbox-themed holographic display set against London’s skyline. You can watch the stream live on Xbox On’s Twitch channel on November 9 at 18:00 GMT / 10:00 PST.

The Xbox Series X and S both launch on November 10 with a massive catalogue of games available to play at launch thanks to the Xbox Game Pass and other services like EA play. We know that the ‘console war’ has been hotly contested, so if you’re still perched on the next-gen fence, give our Xbox Series X review a read and see if it tickles your fancy.

If you want to see how it stacks up against its rival, we’ve also got a PS5 impressions piece too.

Join us for #DreamsWithin & celebrate the UK launch of the #XboxSeriesX with a 6 hour gameplay livestream on @TwitchUKI, featuring: