The PlayStation 5 and the Xbox Series X|S have been hailed as the next leap in console gaming. And while many are buying these powerful systems to experience just that, I’ve been hiding a dirty little secret; I’m looking to buy an Xbox Series S to play old games.

While mastering the latest games can feel like a full-time job these days, there is something so comforting about firing up your new but unfamiliar console to play something you already know inside out. I might sound like a filthy casual here, but there’s value in returning to that classic back catalogue of years gone by. Not everything has to be the old played on the new, but there’s a sweet spot to be hit with retro games – especially the ones with a killer twist.

Who would have ever thought actual Tetris would become a selling point of 2020’s newest systems? It would have been impossible to recreate the emotional experience of 2018’s Tetris Effect on a Mega Drive, but with the puzzler making such a big impression, Connected is a timed exclusive on the new Xbox Series X|S. It’s also unashamedly the biggest reason I’m considering a Series S as my next-gen console of choice.

The latest iteration breathes new life into this decades-old solo game, making it into a shared experience, as you and your team work wordlessly to defeat a computer-controlled boss while the game’s music takes you to a different world. It’s unmistakably Tetris, but not as you know it. Instead you’ll be left wondering just how one of the oldest games out there has dragged you into the next generation.

Compare that to each annual release of FIFA, which gets closer to real life every edition and takes full advantage of next-gen power, and well, it pales in comparison. One could even argue that the price of increased realism is a reduction in accessibility. On an older console, I could hold shoot and vaguely point my pad at where I want it to go and hope it goes well. On modern FIFA, I can do all manner of things, like rainbow flicks and La Croquetas – just as long as I’ve contorted my fingers into the right positions. But by the time the ball has arrived, virtual Lionel Messi has fallen over, I’ve sprained my hand, and the commentators have dunked on me.

FIFA sells millions of copies every year, so it’s clear that it continues to deliver an immersive experience for football fans. But that immersion can come from anywhere. While the new consoles have significant horsepower to serve the latest triple-A games like Assassin’s Creed: Valhalla and Cyberpunk 2077, they can also help classics connect with a new audience. 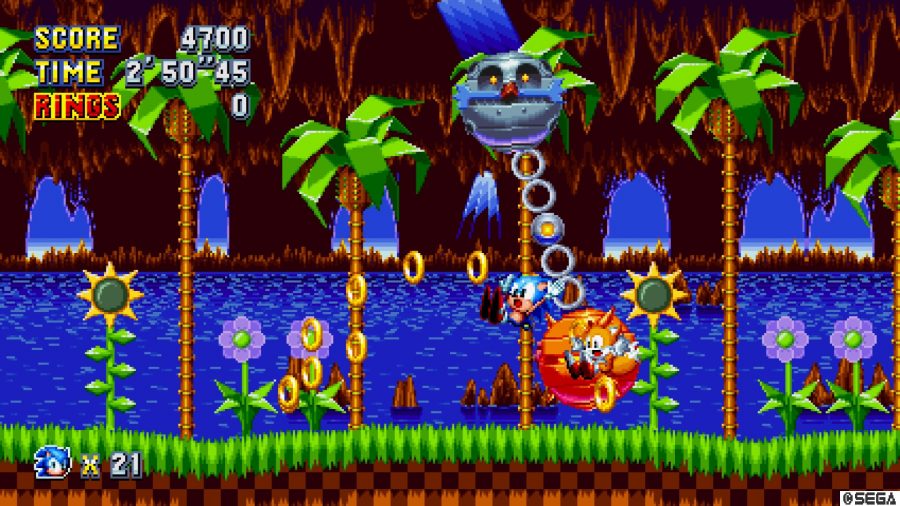 It certainly doesn’t take much effort for these new consoles to process older games, and with a bit of thought, the PS5 and the Xbox Series X|S could be used to give old games a new lick of paint. Imagine how the new adaptive triggers could react as Sonic’s underwater peril music begins to play, with the jump button fighting as you try to launch the hedgehog out of the deep. That technology could be one way new consoles could add the X-Factor and get people thinking about those old games in a new way.

The buzz I got from Streets of Rage 4, which is on the Xbox Games Pass, is a good example. I didn’t get my current hardware for it, but I could not buy that game fast enough when it was released. This sequel updated the look, but made it just as satisfying to Grand Upper my way through the city as it was in my youth. It also helped that I didn’t need to read a 20-page essay on advanced techniques. But it shows that when you commit the old to the new, you’ll often be pleasantly surprised. 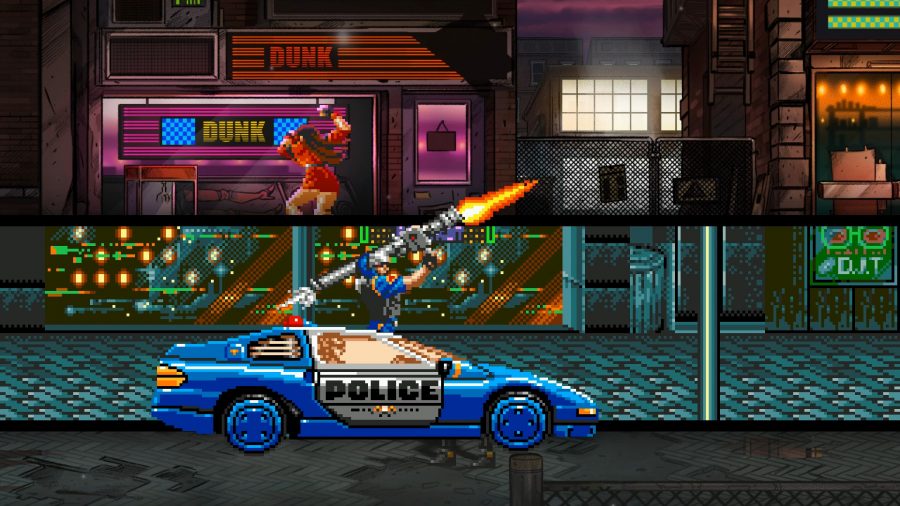 After all, it’s the novelty that sticks with you. There’s a skill in making the old seem current again. The best old titles manage to blend the changes in, all without alienating long-term fans who grew up with the originals. Players are already fluent in the overarching bolts of old games, but the new wrinkles are extra additions to a language they already speak.

As this generation of consoles continues to grow and enter people’s homes, I wonder how the games of today will be thought of in the future. As people re-buy games they’ve played, completed and enjoyed a dozen times already, are people going to take the Xbox 360 generation and create new concepts?

While games that blur the lines between fantasy and reality are the flashy triple-A Hollywood movies of this generation, the classics will always live on, and it’s that belief alone that’s sold me on the next-generation of console gaming.

Now all I need to do is find somewhere with Xbox Series X|S stock.

Sonic and Mario were Hash's primary carers while growing up. He's written a lot about people playing with sport with a ball, and has been in denial about his Football Manager addiction for over two decades.