Guess what Xbox owners, Games With Gold is back for another month and the lineup will probably disappoint you. Let’s be honest, the lineups every month are never particularly exciting with Microsoft devoting their efforts to Game Pass. But, even still what does the Xbox Games With Gold August 2022 free games lineup look like.

Well, as usual, you will get an Xbox Games With Gold pair from the Xbox One era, and then two games from the backwards compatibility library. If you are hoping for recent releases or some mega-hits though, you shouldn’t expect to get anything that will blow your socks off.

Below, you can find our predictions for the month’s lineups, as well as the full Xbox Games With Gold August 2022 free games list when they get announced. We will also include any leaks that might emerge!

The Xbox Games With Gold August 2022 free games have been announced and are:

Here are our four predictions for the Xbox Games With Gold August 2022 free games: 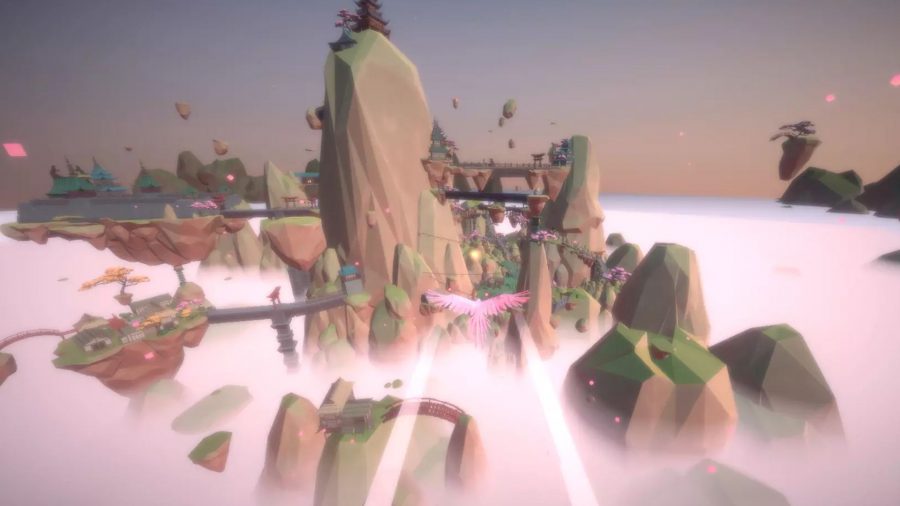 If you want a light adventure to start off the month, we are predicting Aery: Sky Castle.

It is a gorgeous flight game where you fly through a world of beauty and dreamy landscapes to solve a variety of puzzles and riddles. 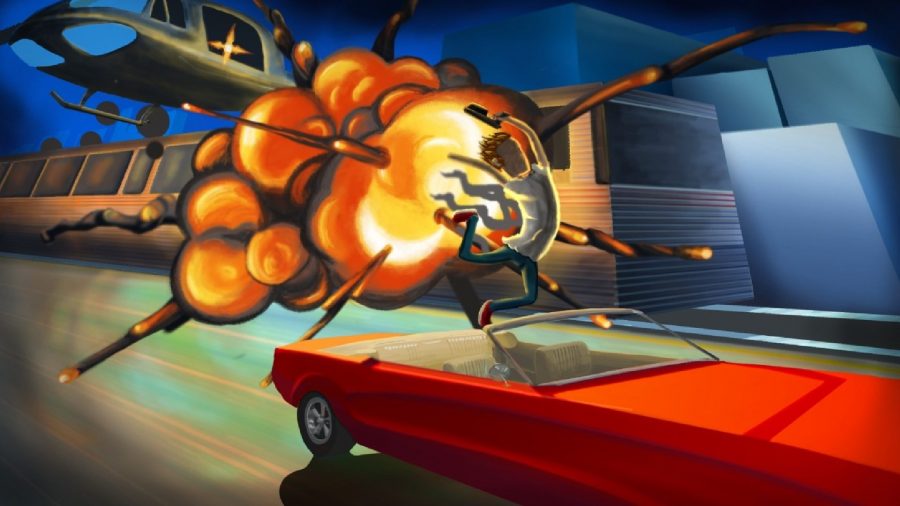 Speed Limit is a genre-warping arcade experience that is all about intensity, never letting up.

Blending perspectives, gameplay styles, action combat and more it will no doubt get your blood pumping if it is included in the lineup. 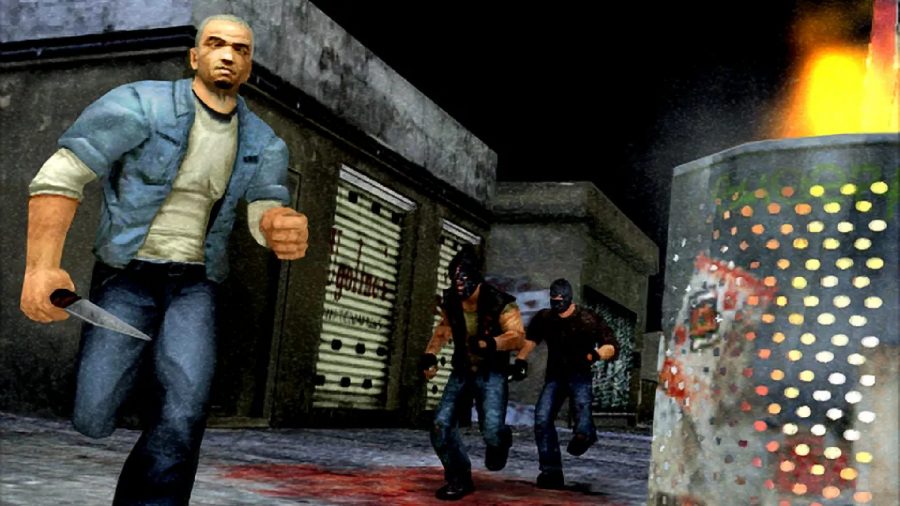 Manhunt is a stealth-based urban horror with a number of levels for you to tackle, stealthily executing everyone and using firearms to survive.

As you complete levels, your performance will be graded and you can attempt to get the fastest time as you play, as well. 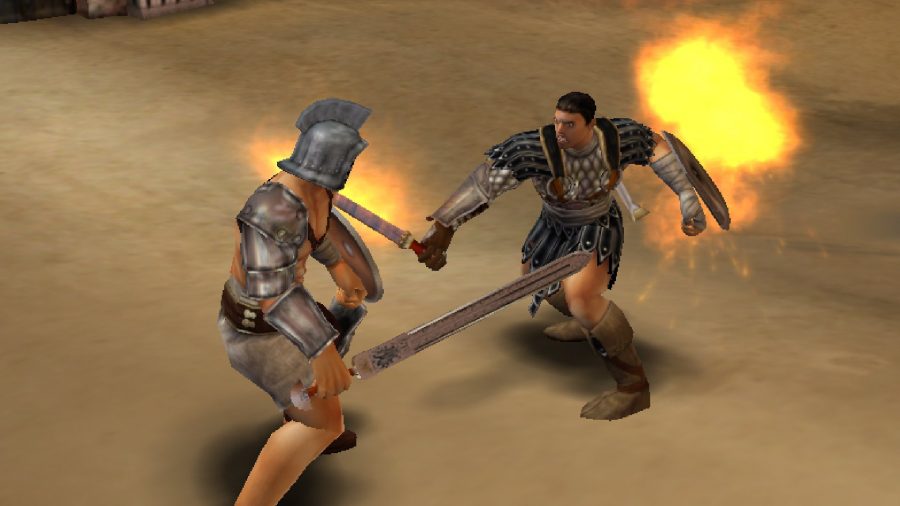 Released all the way back in 2003, Gladius caps off the predictions for us this month and offers a tactical RPG filled with fighting.

You will build a school of gladiators and take them into battle against opposing schools, seeking to obtain fame and glory.

That covers everything there is to know about the Xbox Games With Gold August 2022 free games. For more on Xbox, check out some of the best Xbox Series X games you can play right now.