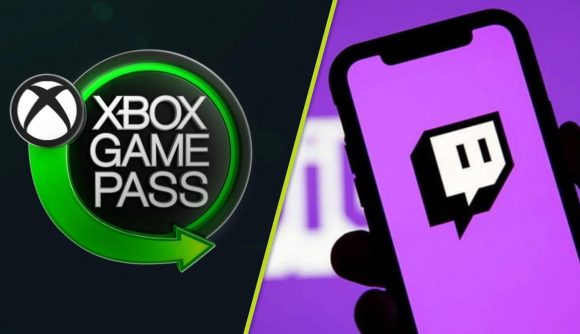 Xbox Game Pass continues to add more value by the day with big day one releases like the upcoming Starfield and a ton of bonuses for subscribers. But locking people into the service appears to have huge benefits for other platforms, such as Twitch, as Microsoft has today revealed that Xbox Game Pass subscribers are four times more likely to stream on Twitch than non-subscribers.

In a new presentation released during GDC 2022, the technology giant delved into the statistics behind its ever-growing subscription service, and it looks like its proving to be fruitful ground for streamers.

This may sound surprising, but Joyce Lin and Eugene Kim from Microsoft’s explains that players who subscribe to Game Pass become advocates for the games they play, spreading the word via social media and streaming platforms like Twitch.

The best bit of all? Xbox Game Pass appears to have the edge over Steam. When a game that’s on Xbox Game Pass launches at the same time as the same game on Steam, the service pulls in 3.5x more players than Gabe Newell’s platform on average.

When it comes to money spent, Game Pass subscribers spend 50% more than similar users who aren’t subscribed – given the impressive value of the service, especially in February, this is hardly a surprise. 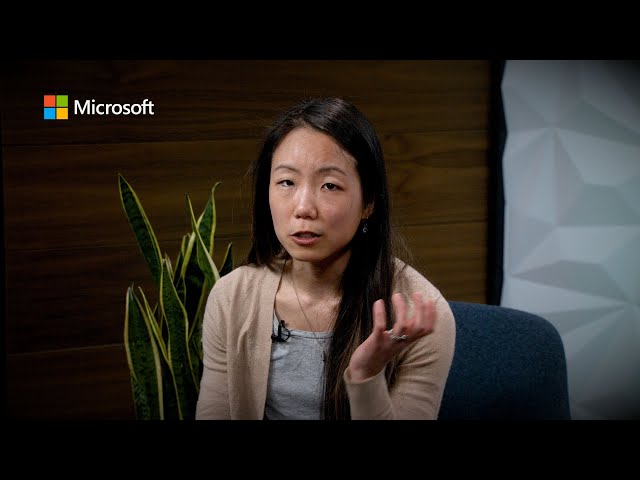 All of this shows that Xbox Game Pass is having a dramatic effect on how we play, communicate, and talk about games. And with more services rumoured to be on the horizon, this helps us paint a picture of how successful they can be.