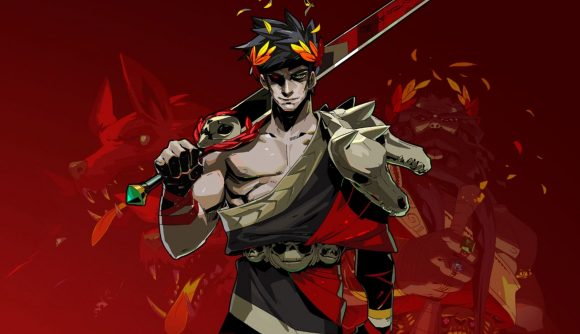 Xbox Game Pass has unveiled and confirmed the first group of new games coming to the service in August 2021, alongside announcing which games will be leaving the service as well.

This month's additions are headlined by Hades, the critically acclaimed roguelike which will be making its console debut on August 13. Another day one launch is Annapurna Interactive's 12 Minutes, which arrives a little later in the month, as well as Art of Rally which offers a stylised driving experience. Of course, Psychonauts 2 also lands on the August 25, which will be Double Fine's first game under the banner of Xbox Game Studios.

Beyond those games, the line-up is rounded out with a number of indie games joining the list that are beloved by players and critics, as well as a lot of racing games joining via EA Play that will be available this month.

Here are all the changes coming to Xbox Game Pass in August 2021.

The games coming to Xbox Game Pass in August 2021 are:

Microsoft has announced a number of games which will be leaving in August, including some big triple-A titles. These titles are:

There you go. Be sure to stay tuned later in the month for another drop of games which will help fill out the final weeks of the month’s line-up.