Videogames truly help you connect with a friend, but these days that shared experience tends to take place online. Split-screen and couch co-op friendly games are a rarity these days, but they are starting to make a bit of a comeback. It’s no surprise, then, that after being stuck indoors for what seems like forever, players are desperate to find the best Xbox 2 players games.

Online games with cross-platform play are easy to find, but nothing beats grabbing a friend, an extra controller, and crashing on the couch until one you emerge victorious. While gaming has changed a lot over the years, developers are keen to keep the spirit of offline play alive, and, as such, we’re now spoiled for choice when it comes to two-player or more games made for consoles.

But what are the best Xbox 2 player games and where you can you find them? Here’s everything you need to know about these top class co-op games on the Xbox Series X|S from competitive shooters to challenging platformers. 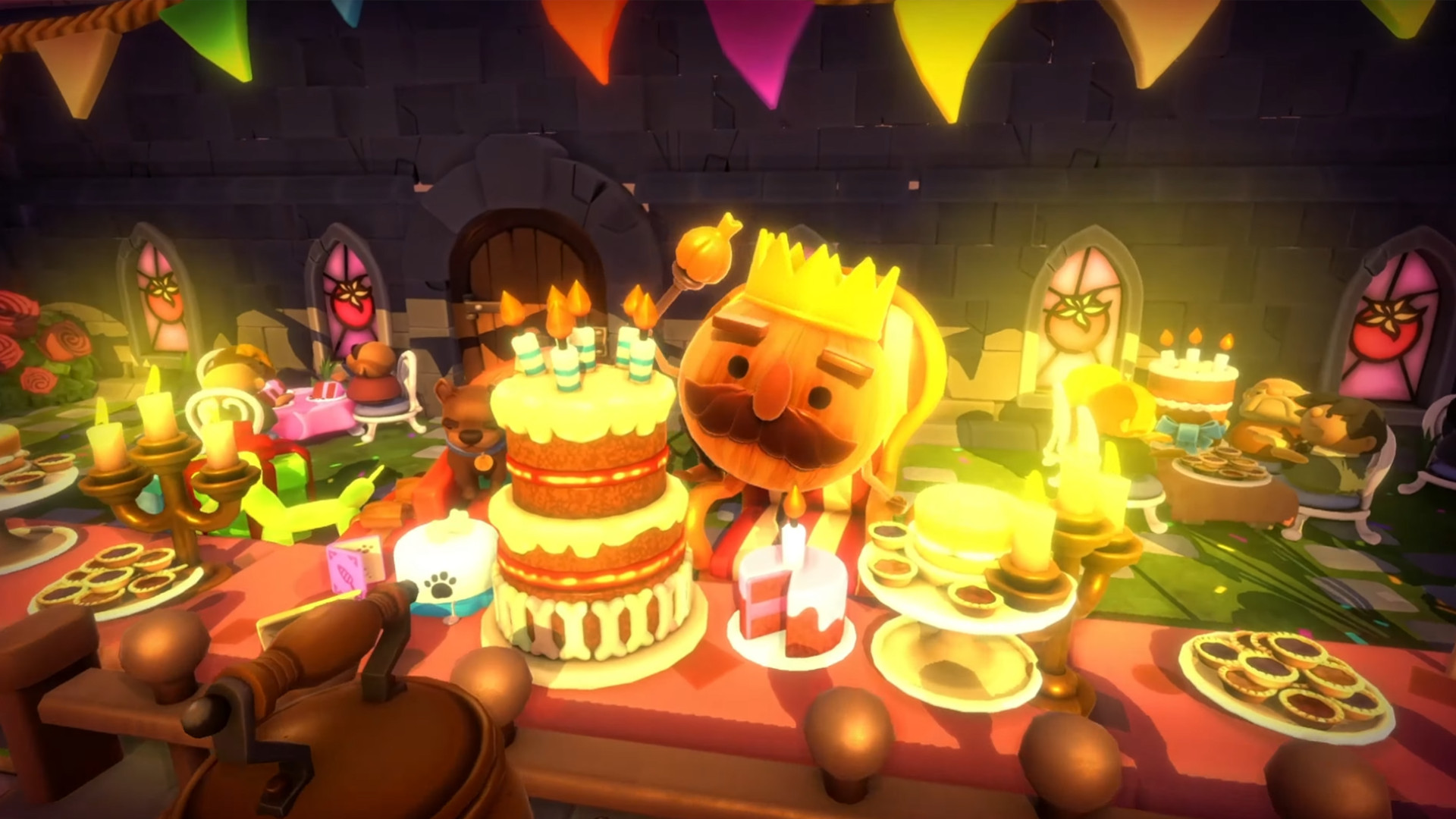 Overcooked: All You Can Eat Edition

Overcooked: All You Can Eat is the definitive way to play Overcooked, containing every bit of content released across the first two Overcooked games. It’s not the easiest game to categorize but this chaotic cooking simulator is great to play at parties..

In Overcooked, up to four players play the role of chefs in a kitchen preparing meals as they are ordered. It might sound simple, but as all good chefs know, you’ve got to keep your cool as the orders come in thick and fast. Expect this puzzle game to put your relationships to the test – especially if you’re the one who’s just set the kitchen alight. 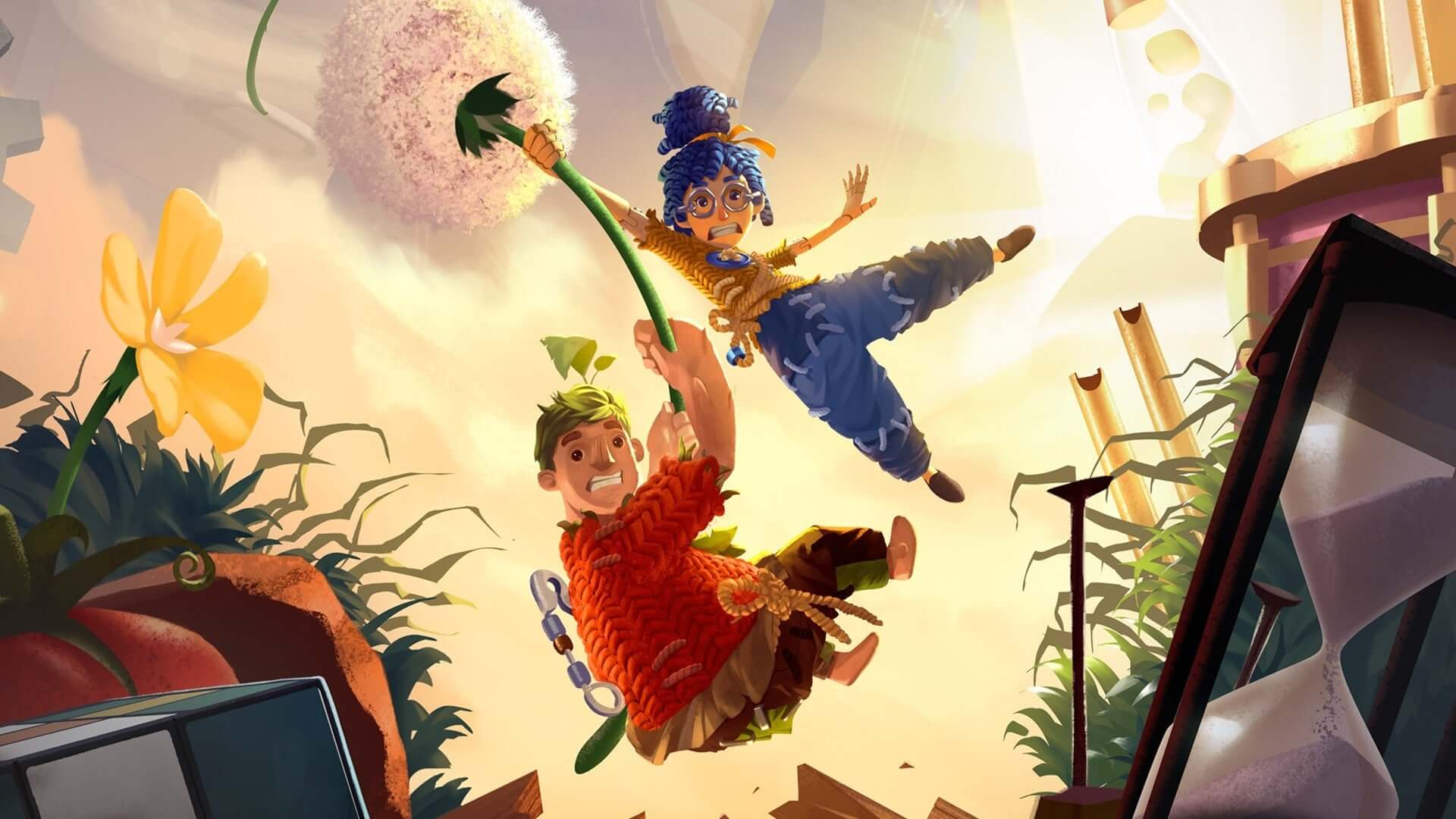 Released under the EA Originals banner, It Takes Two is an incredible co-op experience with a story full of heart. Part platformer, part puzzler, it offers a gentle experience that is more about the journey than the destination.

You and your second player take on the roles of Cody and May, a married couple going through a divorce. They break the news to their young daughter Rose and she attempts to use her dolls (which are modelled after her parents) to act out the reconciliation of their relationship.

Thus begins a story filled with heart-wrenching moments that will stick with you for years to come. 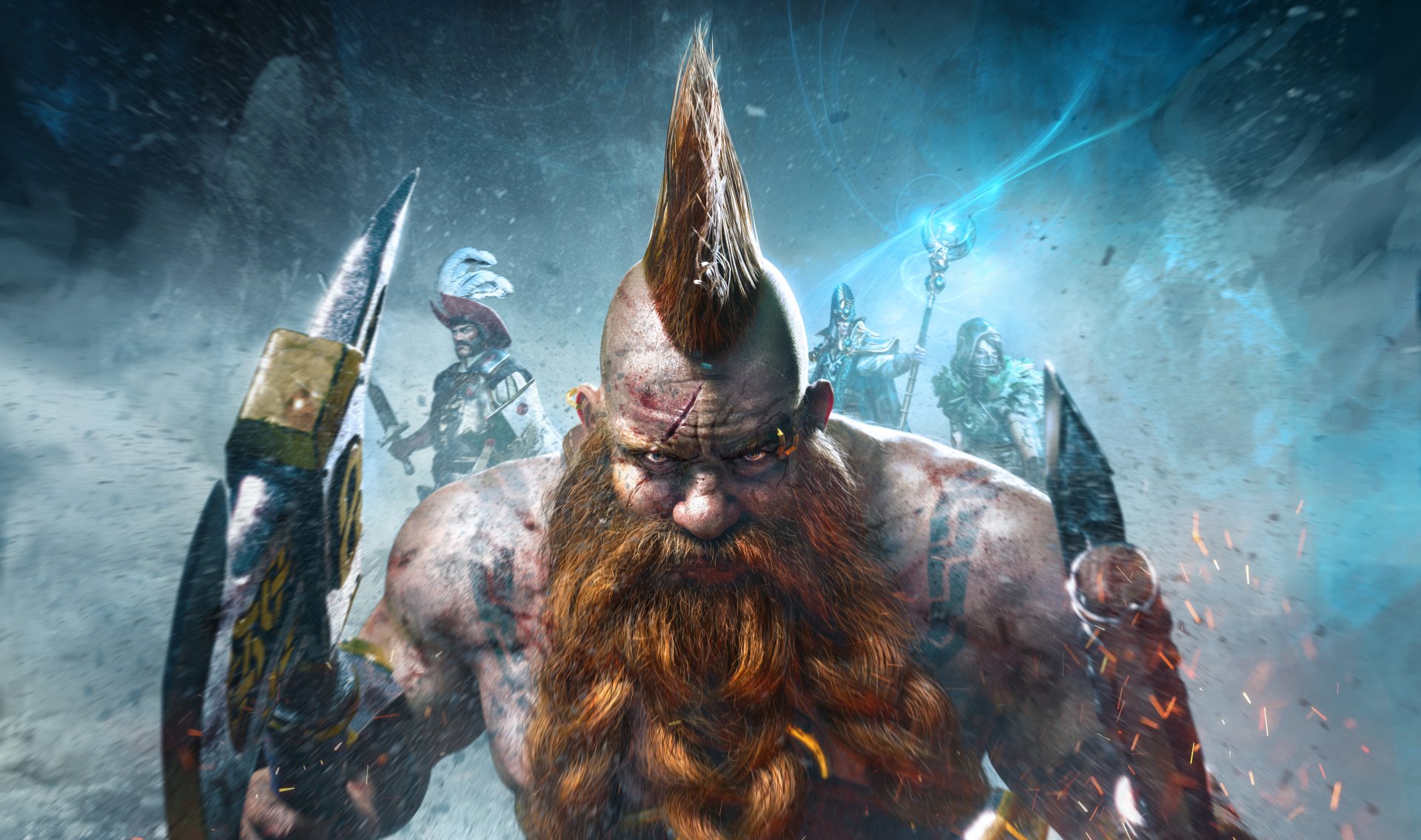 This selection will be a little out there for many but stick with us. Warhammer: Chaosbane is a brilliant ARPG much like Diablo or Path of Exile. The Slayer Edition offers a souped-up version specifically for the Xbox Series X, adding all additional content, as well as 4K visuals.

You and a friend can select from a variety of classes familiar to the Warhammer universe and start ploughing through waves of enemies like a hot knife through butter. It’s mindless fun that offers a kick of adrenaline every so often as encounters become increasingly more difficult.

While there is a story in play here, there is no prior knowledge of the Warhammer universe needed and everything is laid out in simple terms. This allows you to enjoy it as a generic fantasy ARPG with fun and engaging combat. 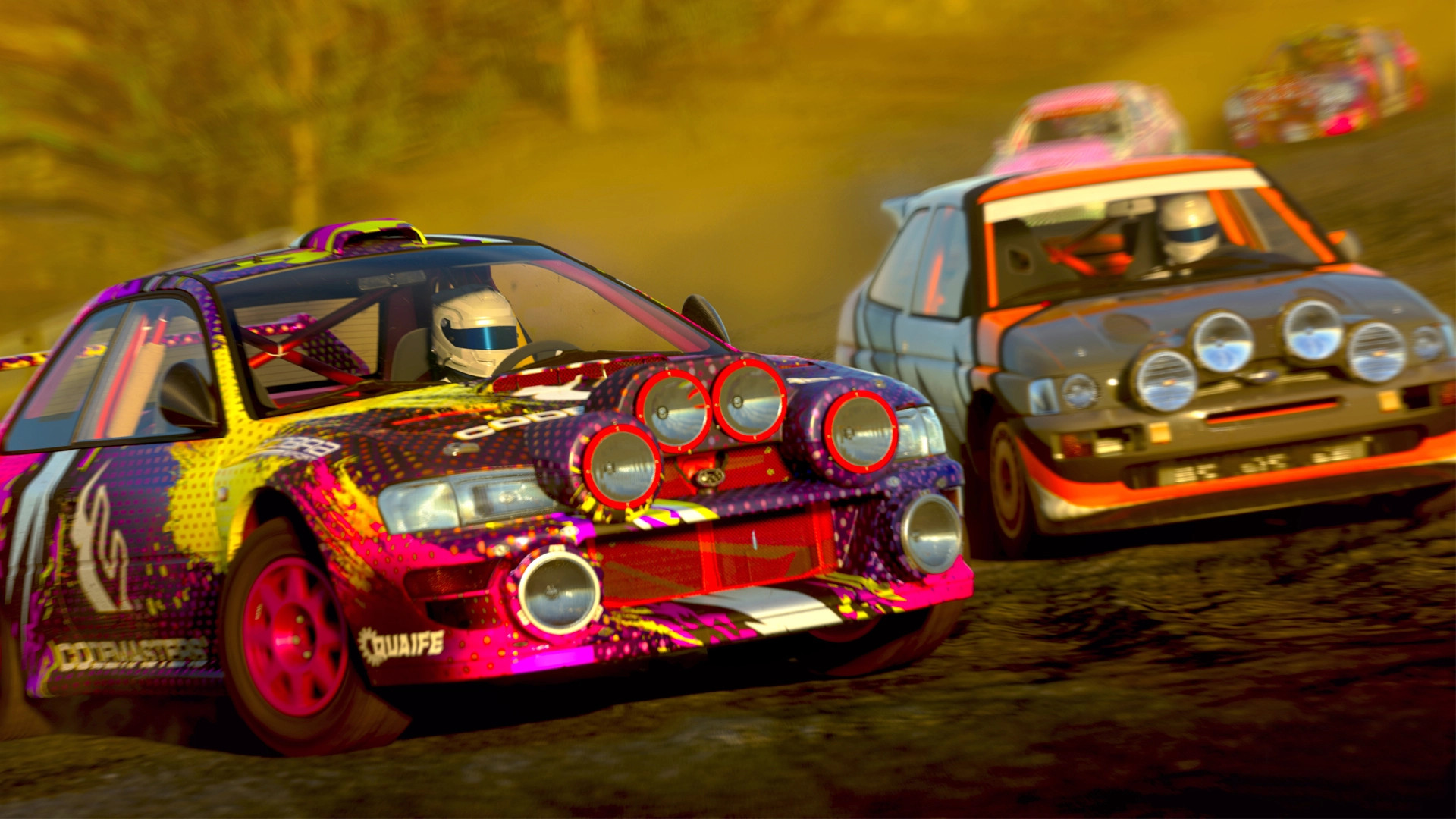 One for the racers out there, DiRT 5 is the first true racing experience built for the Xbox Series X and it shows. Fantastic visuals alongside a solid frame rate offer the ultimate thrill ride as you travel around the world racing on all sorts of terrain.

With split-screen racing, DiRT 5 allows you to settle your arguments on the track. With so many races and vehicle types to choose from, you can go straight and serious or get extreme with your couch co-op sessions. 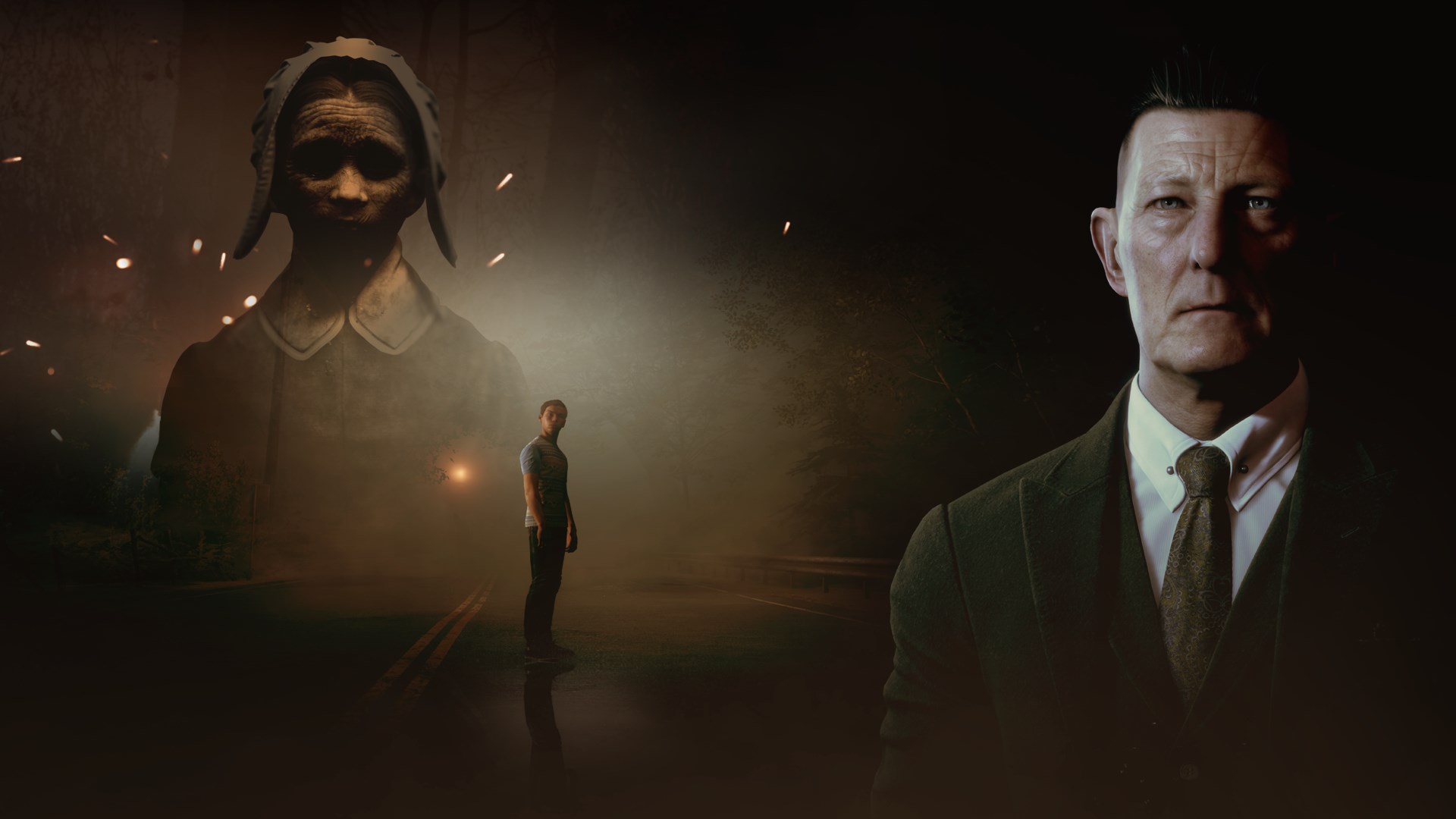 It’s a little known fact that The Dark Pictures games are co-op friendly and Little Hope is the best yet. Whether you’re a fan of horror or not, these games offer an atmospheric rollercoaster like nothing else on the Xbox Series X.

You can use the Movie Night feature to play in co-op, which allows you and a friend to select which characters you’ll be in control of. The game is very clear in letting players know who is in control at what time allowing for a smooth experience with little confusion.

The Little Hope story is eerie but engrossing and you’ll be glued to the screen right through to its conclusion. Better yet, if you enjoy your time with Little Hope you can then revisit the previous title, Man of Medan all while looking forward to the next game, House of Ashes, due out on October 22.

There you have it – our list of the best 2 player Xbox games to play in 2021. Of course, this list isn’t exhaustive and there are a whole load more on the Xbox Game Pass, an all-you-can-play subscription service boasting hundreds of games. You can check out the full Xbox Game Pass games list right here.

If anything else pops up that’s made for couch co-op, we’ll add it to the list above. But for now, make yourself a cuppa, find your player two, and get cracking.