With a fantastic library of games and developers like Arkane, Bethesda, and 343 Industries in its stable, Microsoft’s Xbox is one of the best gaming console lines on the market. From Sea of Thieve to Halo Infinite, it has succeeded in creating some really phenomenal experiences for gamers. If you’re looking for gifts for an Xbox gamer, we’ve got some recommendations for you.

Of course, every gamer is a little different, and each has their own unique taste and interests. There are universal ideas like Game Pass and Xbox Live subscriptions which will appeal to practically every Xbox owner, but then, we’ve also included some tie-ins to Microsoft’s more popular games and a few nifty Xbox accessories.

Though you won’t find any actual Xbox games on this list, if you did want to buy somebody a new addition to their Xbox library, check out our guide to the best Xbox Series X games for a little inspiration.

Anyway, our picks for the best Xbox gifts are as follows: 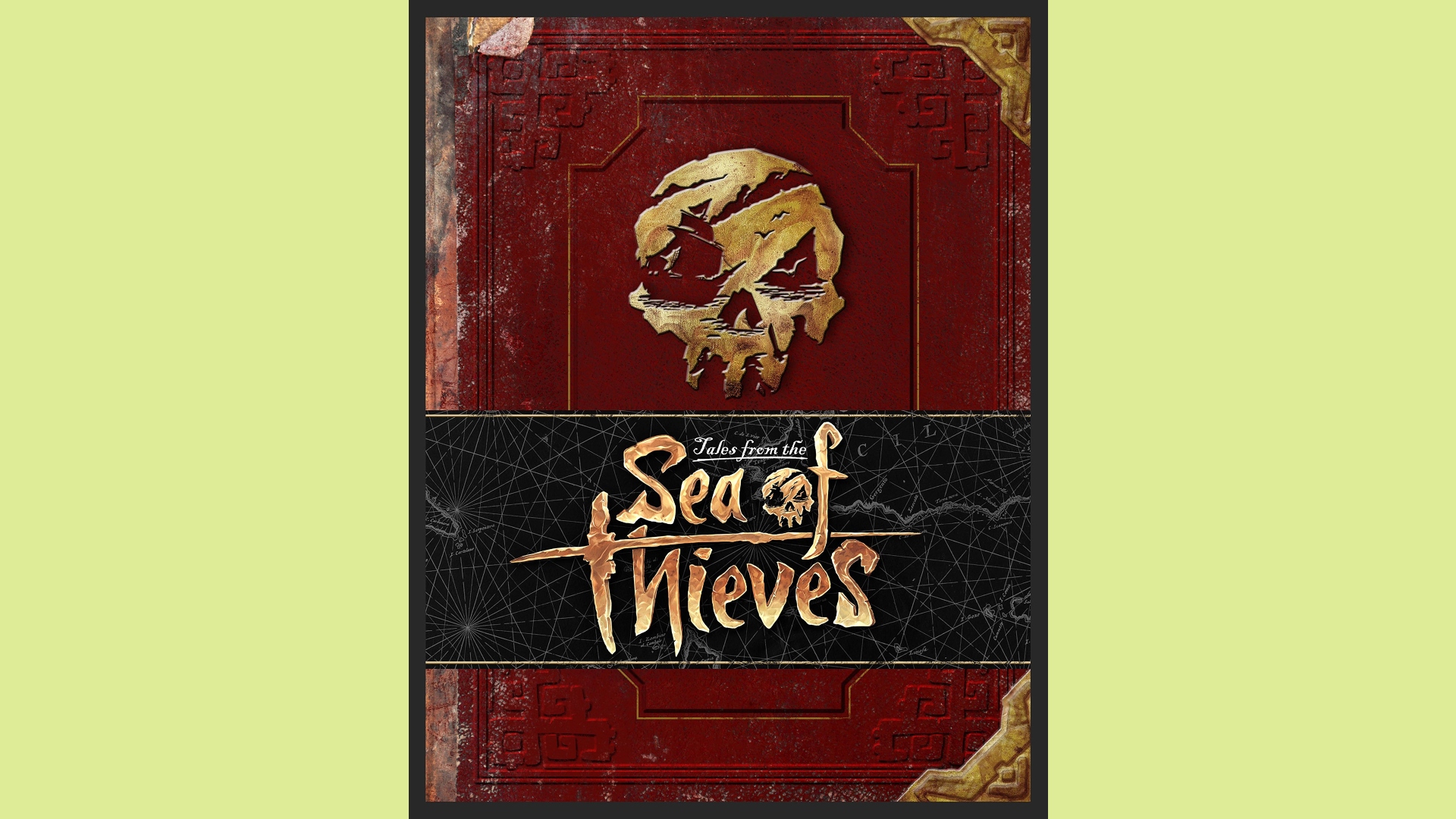 Tales from the Sea of Thieves

Sea of Thieves is probably the most successful game developer Rare has made in a long time. Part of what makes this pirate-themed MMO so popular is the fact that its world has been beautifully fleshed out with bits of lore behind everything you can find in the game. If you’re looking for a gift for a Sea of Thieves player, Tales from the Sea of Thieves could be a great choice: it’s packed full of sketches, stories, history, and more, making it a wonderful compendium of information for anyone who whiles away the hours thinking the pirate life is for them. 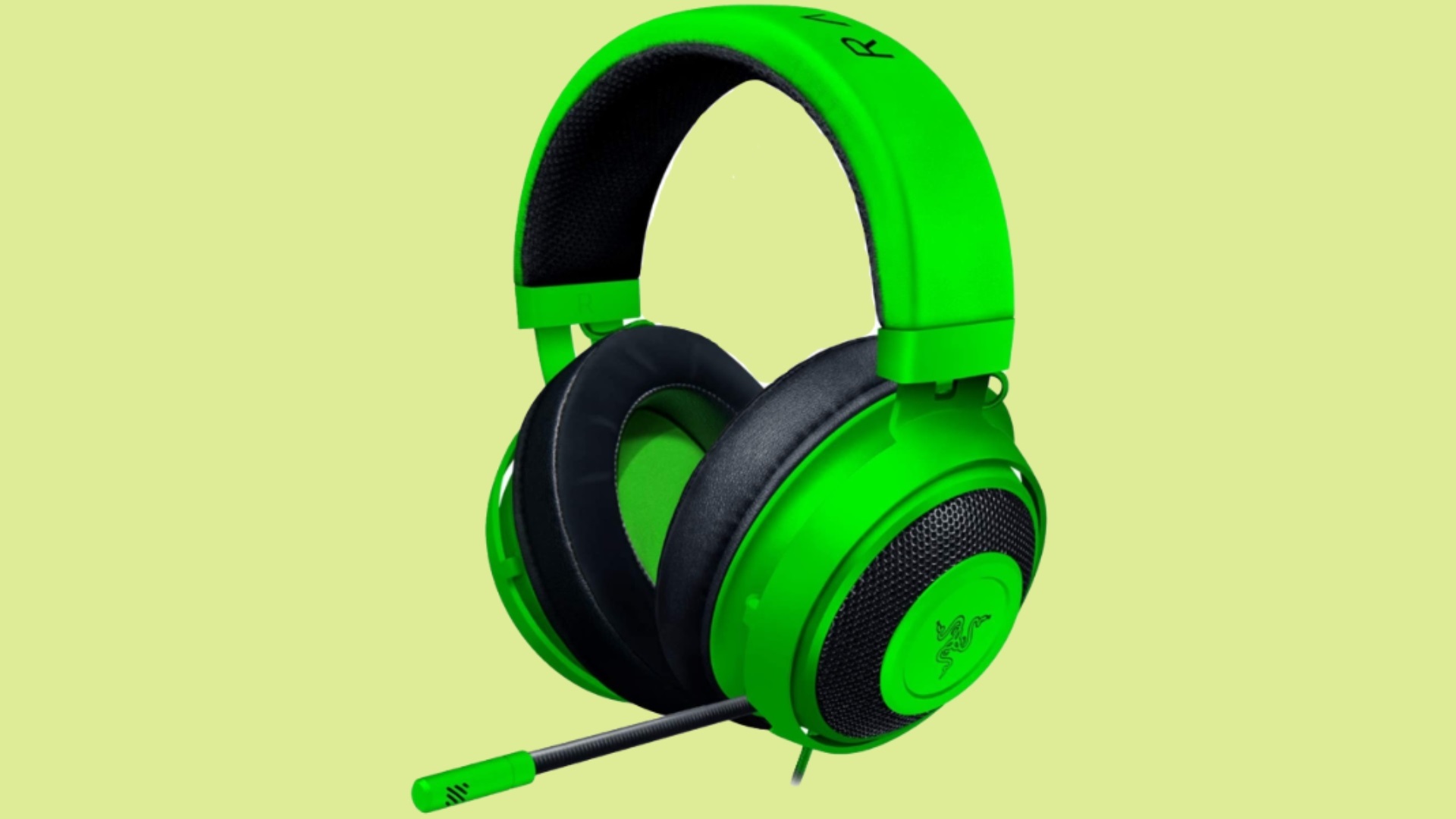 The right gaming headset can really enhance anybody’s gaming experience and if you know an Xbox fan who either doesn’t have one or who’s making do with a less impressive model, this could be a fantastic addition to their gaming setup. Razer are renowned for its popular gaming peripherals and the Razer Kraken Tournament Edition headset is no exception. With THX 7.1 surround sound and cooling-gel infused cushions to ensure all-day comfort, it’s ideal for delivering fantastic sound quality for hours on end. 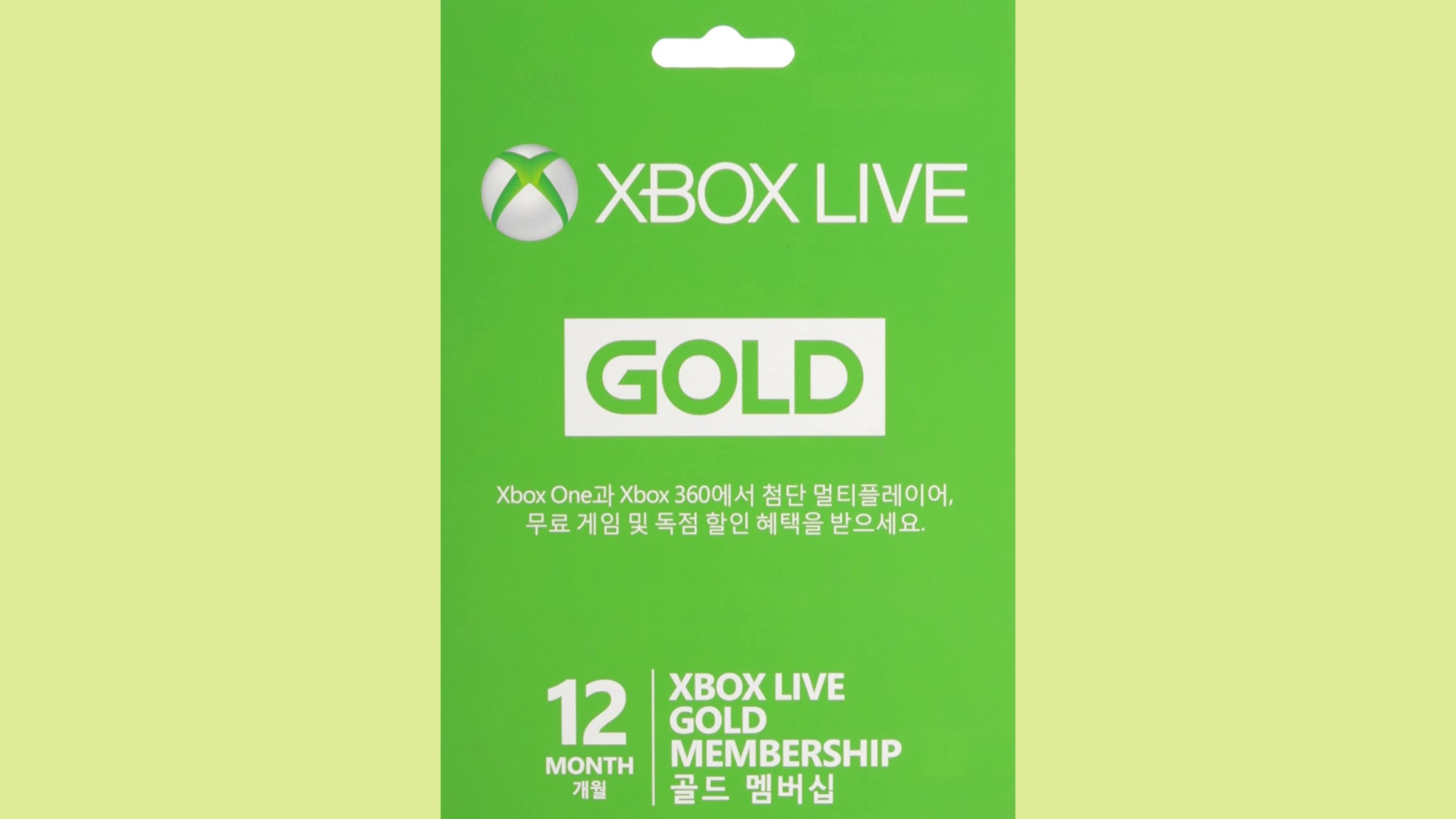 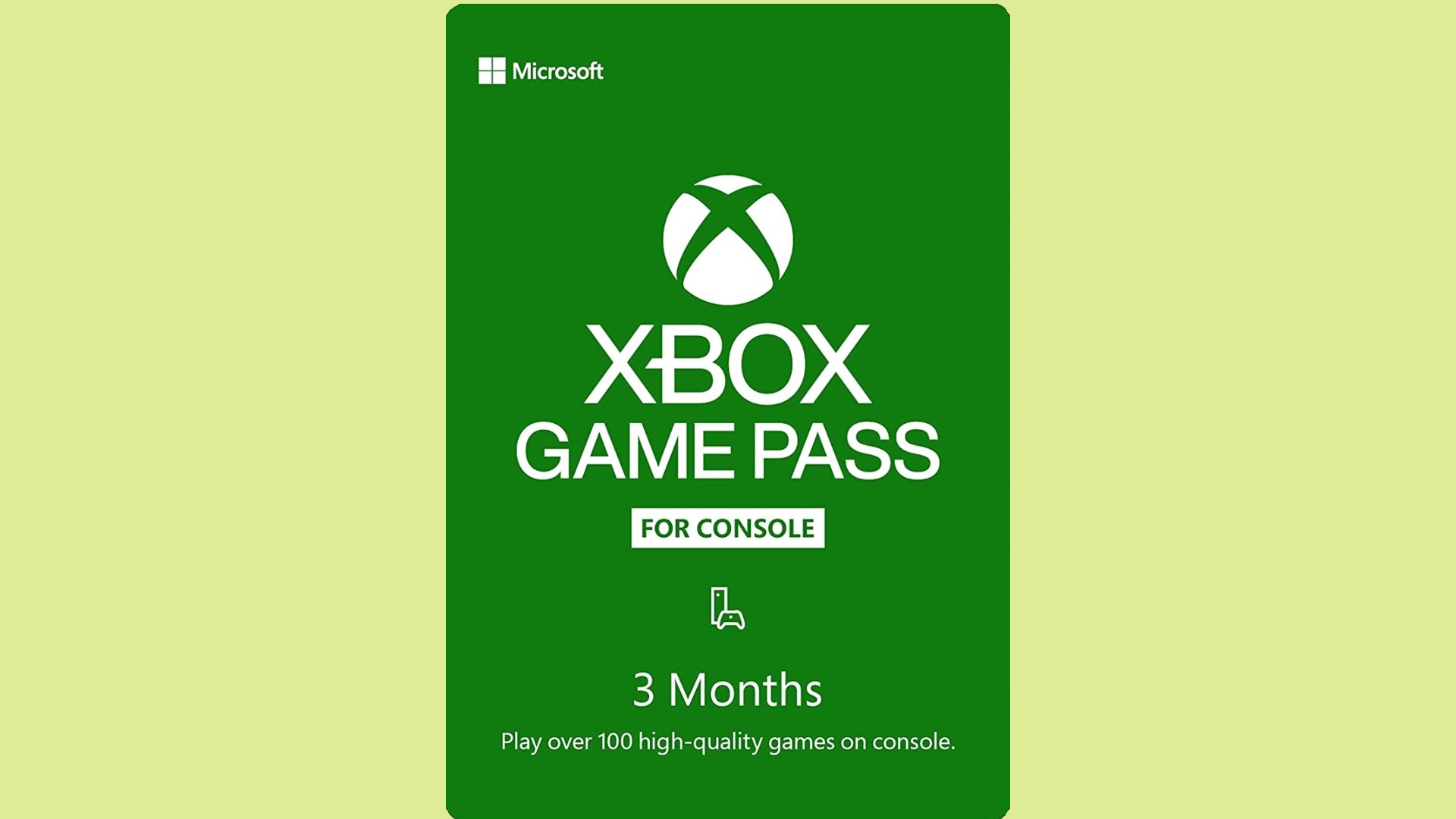 From one Microsoft subscription service to another, Xbox Game Pass is like the next level up from Xbox Live. Giving you instant access to a huge library of games, Game Pass gives players an opportunity to try the games they’ve always been curious about and helps them to discover new favourites. From some of the best strategy games on the console through to some of its best horror games, there’s a diverse selection of titles to try. 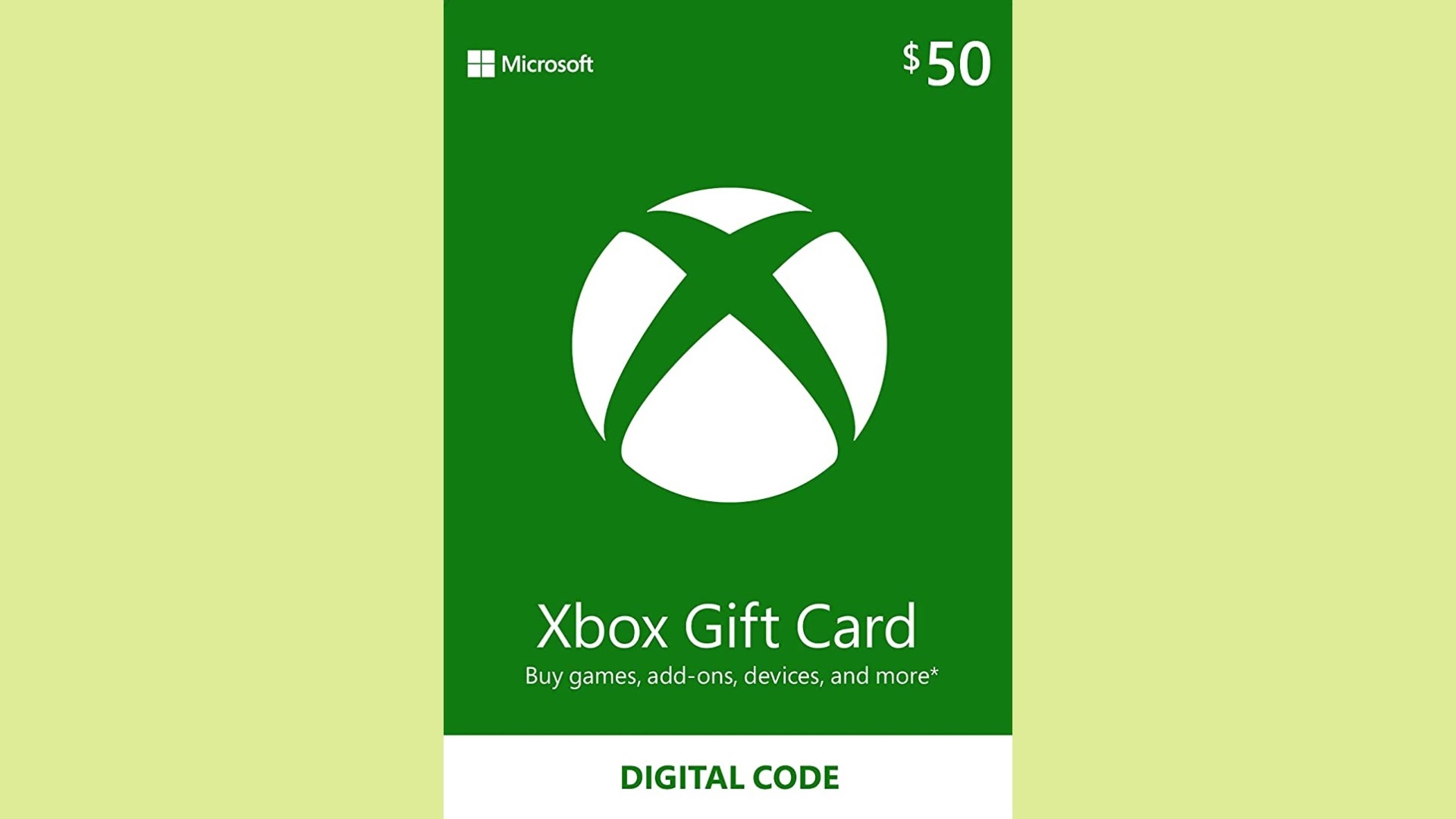 While being given an exciting new game is a thrilling experience for many gamers, what can be equally rewarding is the opportunity to browse the Microsoft Store and download anything you want on (particularly if you’re buying a gift for a new player and want to earn yourself cool dad/aunt/grandparent points). You can’t really go wrong with an Xbox gift card, because whether they want to add a new game to their library, try out some DLC, or splurge it all on in-game skins and weapons, every Xbox fan is going to have some use for it. 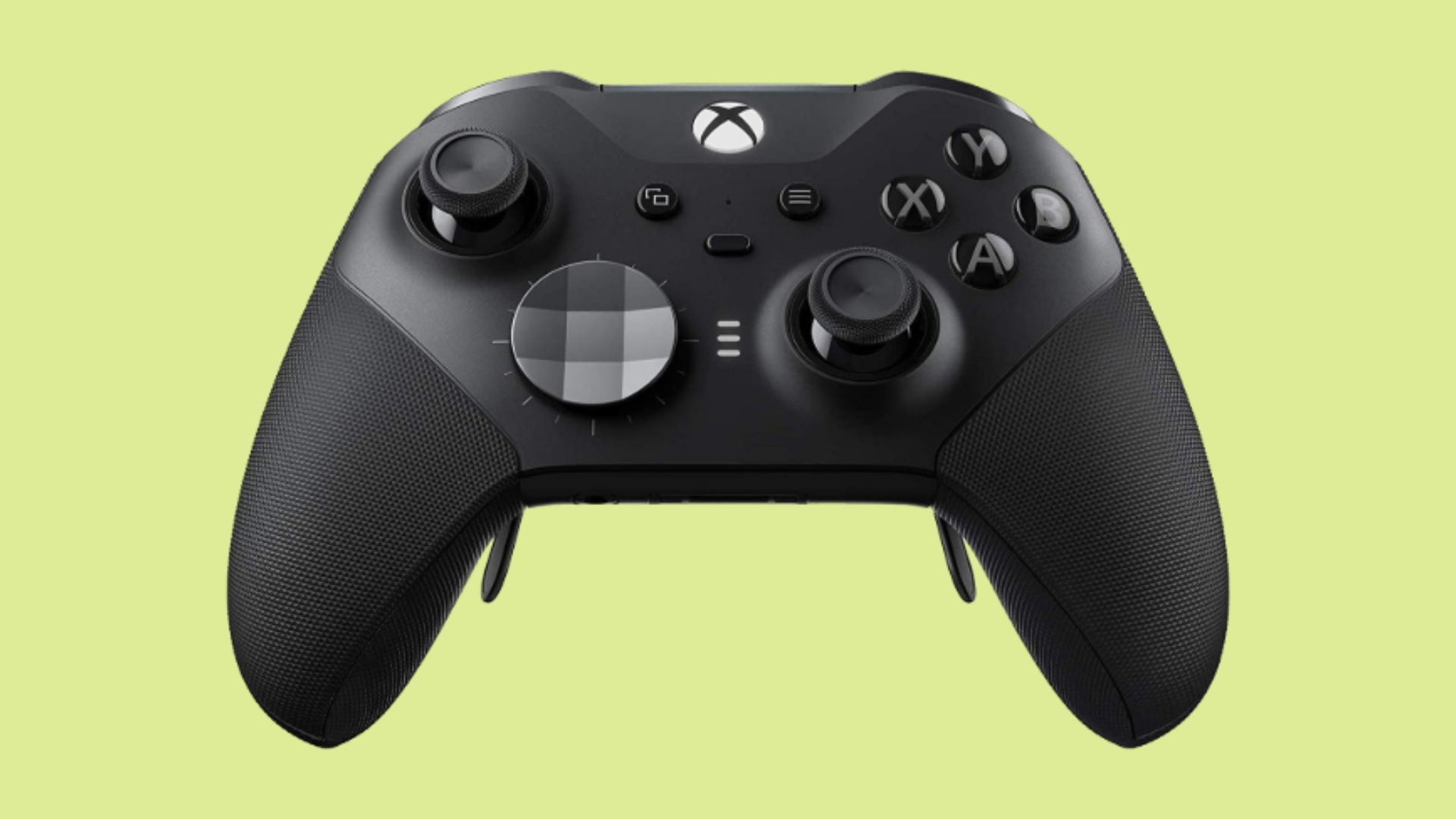 Do you know an Xbox fan who plays a lot of competitive FPS games like Apex Legends and Call of Duty Warzone? If so, they could really benefit from a top-of-the-range Xbox controller. Though a slightly pricier gift, the Xbox Elite Series 2 controller is one of the best official Xbox controllers around and with interchangeable thumbstick and paddle shapes, and a huge list of customisation and reconfiguration options, players can customise their controller so that it’s comfortably adapted to their own unique way of playing. 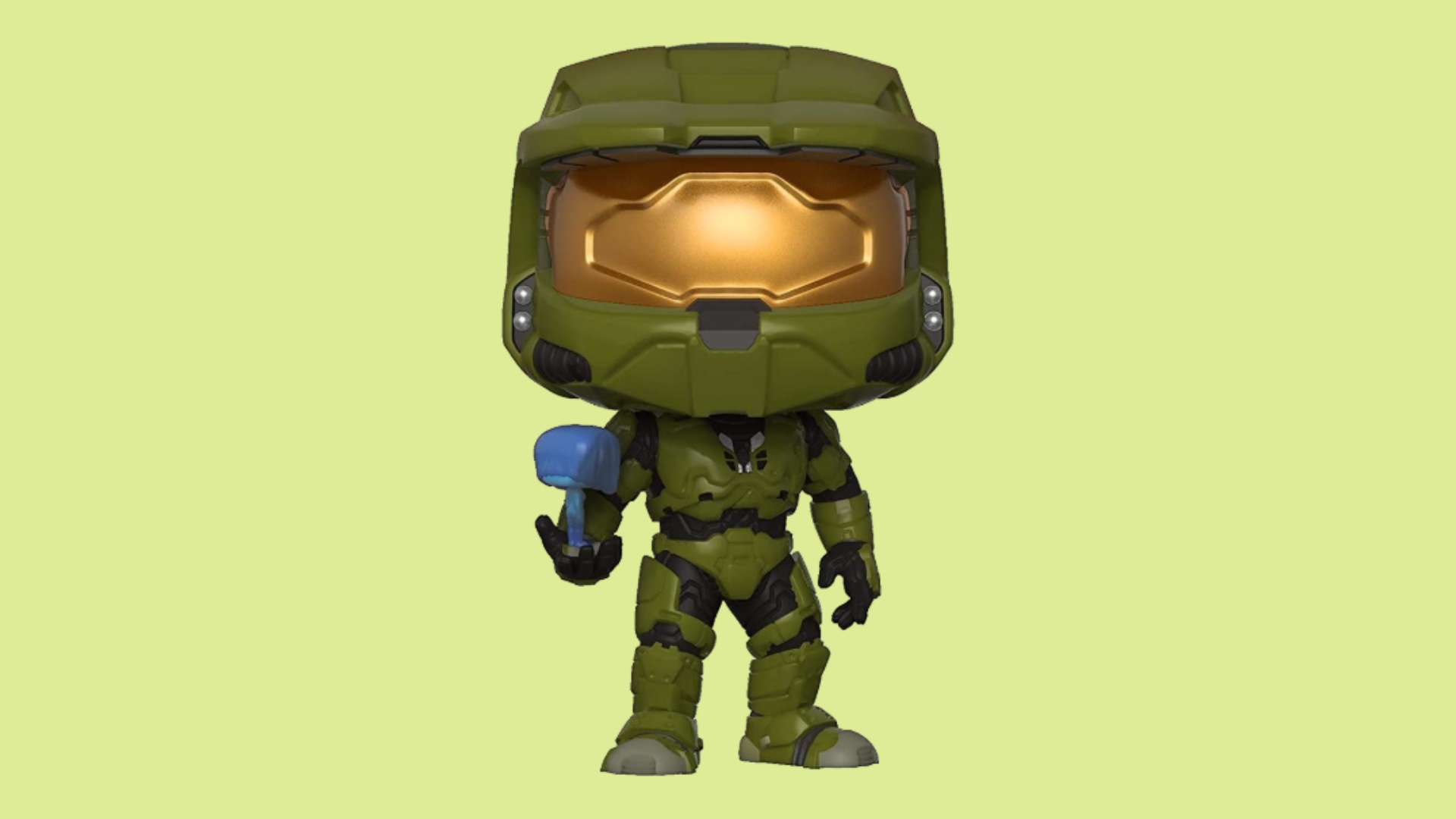 Halo has been with Xbox since the start and its enormous success means that when people think of Xbox games, the Halo series is going to be one of the first to come to mind. Having become such a fixture of popular culture, Halo has been immortalised by Funko, whose line of Halo Funko Pops includes Master Chief, the Arbiter, and other iconic characters. With Halo Infinite releasing to huge excitement and acclaim, one of these figures could be the perfect addition to a gaming room shelf or desk.

If you know a die-hard Xbox fan who would rather drink a pint of drain water than touch a PlayStation or PC, this Xbox light will proclaim their loyalty loud and proud. Shaped like the Xbox logo, it can be mounted on the wall or placed on a desk surface to add an atmospheric glow to their set-up.

If you’re looking for other gifts for gamers, take a look at our League of Legends gift guide for more inspiration.