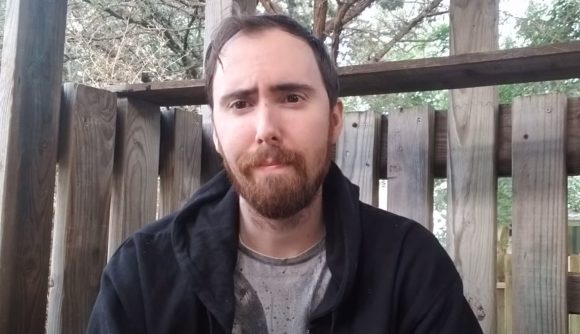 Blizzard has made the decision to delay the World of Warcraft: Shadowlands expansion until later this year, and it looks like streamers are delighted with the news.

Upon hearing the news for the first time, ‘Asmongold’, the biggest WoW streamer on Twitch, celebrated by dancing to Noisestorm’s Crab Rave. “What did I tell you guys?” he says. “I knew that shit was gonna happen! You knew they were gonna do it, that shit wasn’t ready! I knew it, man.” Another popular WoW streamer, Ted ‘Sloot’ Bacinschi is pleased with the delay, stating on Twitter: “Holy shit, they are actually delaying Shadowlands launch. I think this is a really good decision.”

The Shadowlands beta was received poorly among the WoW community when it launched back in July. The main issues that stand out for players relate to class tuning, the endgame system, and several gameplay bugs. It was clear the expansion wouldn’t be ready by Blizzard’s release date of October 27, leading players to fear the worst.

John Hight, executive producer of World of Warcraft, mentions in the delay announcement that Shadowland’s endgame will be adjusted before launch. “It’s become clear we need a little more time for additional polish, and to balance and iterate on some interlocking pieces—particularly those related to the endgame,” says Hight.

The Shadowlands pre-patch drops on October 13, giving players access to a number of big changes coming to the game ahead of the expansion’s launch. Unlike previous expansions, the upcoming pre-patch is going to lower the level cap back to down 60 from 120, giving players a more streamlined levelling experience.

Currently, World of Warcraft: Shadowlands is set to launch “later this year”. Blizzard has given players the option to refund their pre-order if they’re disappointed by the delay.