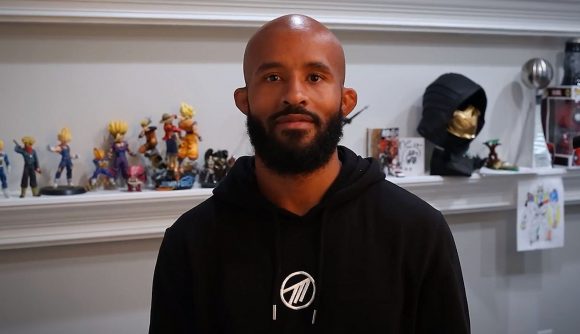 The organisation is in the early stages of a complete rebuild after it halted operations in June. Players, talent, and staff left in droves following sexual assault allegations against one of its players, which led to Method’s founder, Scott ‘Sco’ McMillan, taking time out to contemplate the future of the brand.

Just last week, Sco and other members of Method’s staff revealed the changes it has made internally as it begins the process of rebuilding the organisation and its intentions to form a new guild in WoW. The re-signing of MightyMouse – who had penned his first deal on June 1 just weeks before the organisation collapsed – sparks that rebuild into life. The streamer, who also still actively competes in MMA, says that he believes the right actions have been taken to warrant him rejoining and that he wants to continue the “amazing things” they were doing together initially.

“At the end of the day we share the same passion,” MightyMouse says. “I love World of Warcraft and I believe in the short amount of time I was with Method we were doing amazing things. I have no doubt in my mind that they’re going to rebuild into an ever stronger organisation. I believe Sco and I believe they’re going to find the right talent out there to get them to World First.”

With Method previously priding itself on its WoW teams achieving feats such as being the world’s first to complete new raids and having the best content creators around in that community, it has a long way to go before it reaches the point it was once at.

MightyMouse is a good start though, with over 170,000 followers on Twitch and a passion for WoW and streaming.