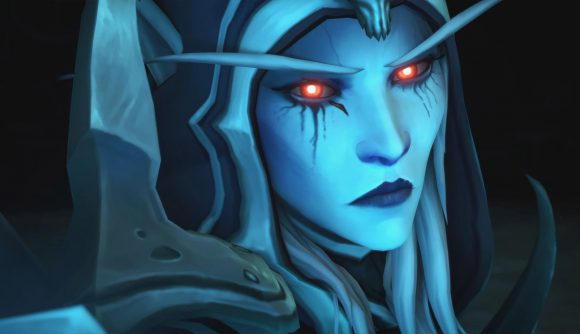 With Echo coming second to Complexity Limit last time out for the Castle Nathria raid, it has returned to the top of PvE WoW with its clear of Sanctum of Domination – but it certainly wasn’t easy. The guild looked to be making significant progress at clearing the final boss, Sylvanas Windrunner, around 24 hours prior to their victory, only for their unique strategy to be rendered virtually useless as Blizzard deployed a secret hotfix to the boss’ mechanics mid-event.

Despite this knockback, Echo quickly rebounded with a new strategy and some fresh determination as Complexity Limit also closed in on defeating Sylvanas. While an official completion time is still being confirmed, this was Echo’s seventh day of raiding.

While this is Echo’s first Race to World First title by name, it is an achievement that many of the guild’s members know well.

Echo is mainly made up of ex-Method members, who left the organisation last year following a number of sexual assault allegations levelled at ‘MethodJosh’.

This famous victory not only brings a WoW Race to World First title back to Europe, but it also caps off one of the most controversial raid races in some time due to the Sylvanas hotfix.