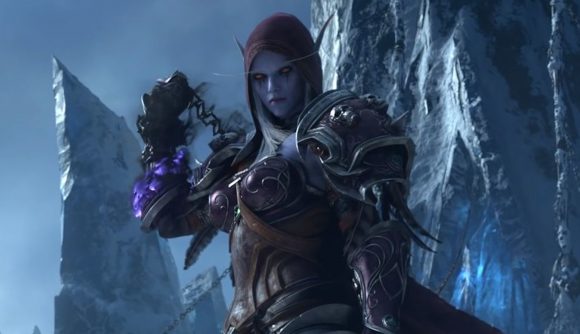 Many of the guild members responsible for contributing to the World First Cutting Edge kills in World of Warcraft: Battle for Azeroth are forming a new guild to take on the Shadowlands. Echoguild was announced over the weekend and has a total of 28 members, including some of the former Method players.

The formation of the new guild follows the mass exodus of Method players who left the organisation after a number of sexual assault allegations were levelled at MethodJosh. Although the healer was dismissed from the organisation, many of the members took issue with Method’s action and decided to go off on their own.

Of course, that meant there was a lot of World of Warcraft talent on the market, but instead of signing for another well-known organisation, the group has decided to take matters into their own hands and form their own guild.

We don’t know much about the guild just yet, other than it has a whole host of talent. In fact, 15 of the 20 original guild that took on the World Second N’Zoth the Corrupter raid, are part of Echo, plus a few extra names too.

Here’s what the full Echo Guild lineup looks like:

The guild, which is already full of promise, won’t be raiding until later this year, but for now, the group are busy raising cash on Twitch for INHOPE, a charity leading the fight against child sexual abuse material online, and mental health care charity Rise Against the Disorder.