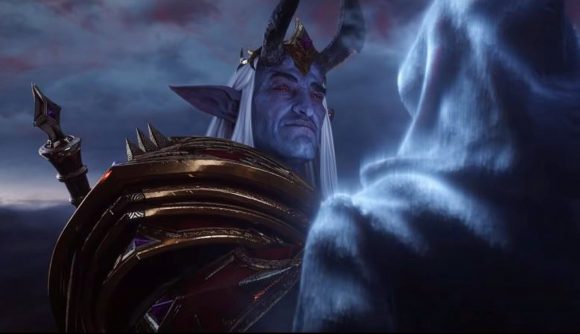 Complexity Limit’s World of Warcraft guild has been crowned the Race to World First winner for the second raid in a row after completing Castle Nathria before its closest rivals, Echo.

Just over a week after the Race to World First event kicked off, Complexity Limit has finally sealed the deal after taking down Castle Nathria’s final boss, Sire Denathrius. While the team’s route to the title was made even trickier by some unfortunate bugs and European guild Echo closing in on their lead, Complexity Limit held its own to bag the World First crown for the second consecutive time after winning the race to conquer the Ny’alotha, the Waking City raid in February 2020.

En route to its second World First title, Complexity Limit was first to take down six of the ten Mythic-difficulty bosses in Castle Nathria, which is the first raid of World of Warcraft’s Shadowlands expansion.

While the guild remained calm and focused until the final moments, the members playing at Complexity’s facility erupted into celebration as Denathrius fell.

According to Esports Charts Pro, World of Warcraft coverage on Twitch peaked at around 400,000 viewers as Complexity Limit neared the finish line of Castle Nathria.