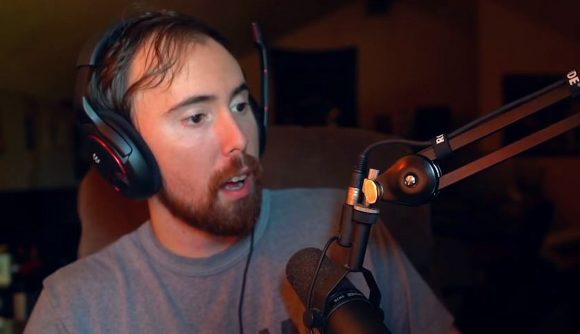 It’s fair to say that Twitch streamer ‘Asmongold’ lives and breathes World of Warcraft. As arguably the platform’s biggest WoW streamer and one of the founding members of WoW-focused esports organisation OTK, the MMORPG has played a big part of his life.

Now, we all have games that we’ve poured way too many hours into, but Asmongold has revealed to his viewers just how much time he has spent exploring Azeroth and it’s pretty amazing. With his chat begging him to share his overall playtime using WoW’s /played command, Asmongold obliges and surprises even his WoW-obsessed audience.

“You guys want to see my /played?” Asmongold says, raising his eyebrows. “Here we go.” The streamer puts in the command, and the frankly mind-blowing figure of 1,093 days, three hours, and 35 minutes. What’s even more astonishing is that Asmongold clarifies that this is just on one character and that figure doesn’t include time spent on other accounts.

With that much playtime under his belt, Asmongold has spent just shy of three years of his life playing with that single character on World of Warcraft.

While some may see that as excessive, Asmongold’s devotion to WoW has seen him become one of the biggest streamers on Twitch. His streams rarely fail to achieve peak audiences of over 50,000 viewers and this will only rise with the new Shadowlands expansion dropping later this month.