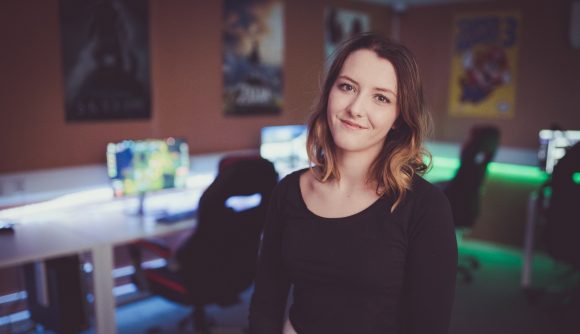 The University of Roehampton is launching Europe’s first ‘Women in Esports’ scholarship, with four placements to be made available to first year students from September 2020. These scholarships are worth up to £1,500 a year and aim to increase the diversity and inclusivity of the male dominated esports scene.

The university has their own esports department, Roehampton Esports, who are running the mentorship scheme, hoping to inspire a new generation of female esports pros. It comes after the University of Roehampton  became the first university in the UK to offer any kind of esports scholarship, beginning in 2018. However, in order to readdress the balance in esports, the university have added this additional scholarship for women only.

Partners of the scheme include Women In Games, the National University Esports League (NUEL), Cat Collective, Special Effect, and London Esports, opening up avenues for work placements, professional esports pathways, and industry training as part of the program.

The University of Roehampton has invested heavily in esports over the past few years, building the Roehamption Esports Arena, which is available to all Roehampton students regardless of the scholarship. The Arena features 240hz monitors, top of the line gaming PCs and is powered by Zowie. The university also has G-Science, an esports performance coaching service, built around the mental health benefits of esports.

Professor Anna Gough-Yates, Provost, University of Roehampton, said “We are proud to be engaged and at the forefront of developing talent for an exciting and emerging industry like esports. Diversity and inclusion are values held to the highest regard at the University of Roehampton and the scholarship is another example of how we implement this into the experience of students and the extra-curricular activities available to them.”

The University of Roehampton will also host weekly women-only esports sessions open to all women in the University, an event which will be ran in partnership with Women In Games. Marie-Claire Isaaman, the CEO of Women in Games, welcomed the scholarship as “a very positive move to encourage further diversity and inclusion in esports.”

Any student set to join the university from September 2020 can apply for either scholarship at the link here. The deadline for the ‘Women in Esports’ scholarship is September 1, while the general esports scholarship closes a week earlier on August 24. The scheme is also set to run in January 2021 and September 2021, with early applications for those rounds open too.