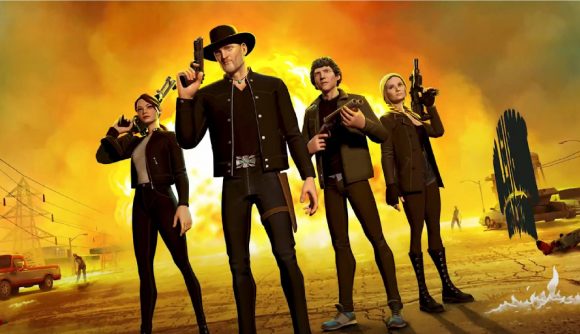 The VR Master League is continuing its push in showcasing VR esports with the announcement of the Zombieland VR Invitational. Set to take place inside of Zombieland: Headshot Fever, the competition will consist of two weekends of qualifying rounds, before the finals take place on October 2, 2021.

Entering into the qualifier round for players can be done by heading to the game’s settings menu and choosing the ‘gameplay’ option. Then click the ‘next’ button twice and enter the event code tied to each day’s qualifier.

Qualifiers can only be entered into after they begin on the day and players can then choose the map with the ticket icon above it to begin competing. The codes for each event are as follows:

Those who make it through to the final will need to stream their POV while playing the game in order to remain eligible for their prize should they win. The finals will be livestreamed on the VR Master League Twitch channel on October 2.