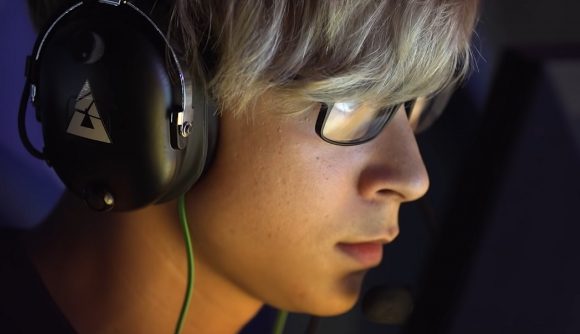 Tyson ‘TenZ’ Ngo has stepped down from Cloud9’s Valorant team in order to pursue full-time content creation. TenZ has been a part of the competitive Valorant scene since the game’s release in summer last year. He was a founding member of Cloud9 Blue, and was the first player in North America to reach Valorant rank – which is now known as Radiant – in the game’s Open Beta.

Cloud9 announced his departure from its esports team in a tweet with an attached interview, in which TenZ explains his decision to leave the esports scene. “For 2020, the year was amazing for me because it was the year that I was able to blow up through competitive play,” he says.

“My Twitch stream, all the socials, I really just kind of blew up on all the platforms. Honestly, I can’t thank the fans enough for all the support. Overall competitive play was good, streaming was good.”

However, after the team’s decline in recent months, TenZ decided to step away from the competitive scene. He is still signed to Cloud9 as a content creator.

But this is not necessarily the last we’ll see of the former CS:GO pro in competitive Valorant. “I will re-decide what I want to do when there’s LANs and stuff like that,” he says in the video.

Thank you for all you've contributed to Cloud9 competitively – time to watch you shine in content! pic.twitter.com/moppk8q8pW

He also retweeted the video, adding, “Hope everyone can support me in this decision. During this time while I am off the team, I will be dedicating it towards my personal stream/YouTube to produce some more content. I’ll come back to competitive play when I see the time is right. Until next time everyone!”