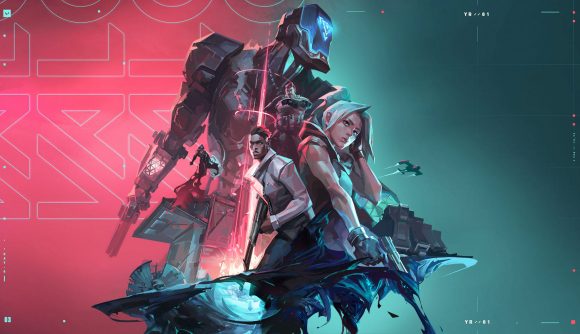 UK-based startup Teams.gg has announced that it is expanding its algorithmic matchmaking service from Counter-Strike: Global Offensive to Riot Games’ own tactical shooter, Valorant. The site seeks to help players avoid toxic teammates by bringing them together with more desirable players.

It initially sounds like a typical looking for group type setup, but Teams.gg has some pretty sophisticated tech behind the scenes. The service uses first-party data to match players based on a number of criteria, such as availability, skill, drive to improve, and geographical location – hopefully resulting in teams of like-minded individuals who are all striving towards the same goals.

So far, roughly 35,000 players have signed up to the CS:GO service, with the site facilitating over 3,000 players every month. According to the service’s CEO and co-founder James Duffield, the decision to take this success and branch out into Valorant is a no-brainer. “Extending our platform to Valorant felt natural considering the similarities to CS:GO and how Valorant esports is exploding all around the world,” he says.

The Teams.gg matra is a simple one according to Duffield: “gamers who play with friends enjoy themselves more, win more often and play for longer.” We can’t fault that logic. If winning is the be-all and end-all of your Valorant experience, then this could be your shortcut to Radiant, as Teams.gg has already shown some very promising results in the CS:GO space.

How do you guys play? 😂 pic.twitter.com/VqMN5SH7Be

According to Oliver Power – a case study for Teams.gg’s success – he went from Silver II to Distinguished Master Guardian rapidly after finding the perfect teammates to grind the CS:GO ranks with.

Should Teams.gg take your fancy, you can sign up completely free of charge right here. For more on what Teams.gg is trying to achieve in Valorant, check back for our interview with James Duffield later this week.