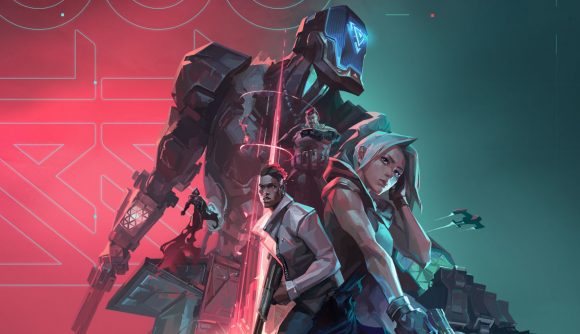 Two of the biggest teams in North American Valorant, Cloud9 and T1, have shaken up their rosters for Stage 2 of the 2022 Valorant Champions Tour after cutting a deal to swap players.

Cloud9, which is currently competing in the Stage 2 NA Challengers, has picked up Rahul ‘curry’ Nemani from T1, with South Korean player Son ‘xeta’ Seon-ho heading the other way. As part of the deal, T1 has also obtained Cloud9’s head coach, Yoon ‘Autumn’ Eu-teum, after it parted ways with its former coach last week. T1 failed to qualify for the Stage 2 NA Challengers, and this marks the latest step in rebuilding its roster.

It had been speculated by some in the last couple of weeks that T1 – which is based in South Korea – may look to leave the North American scene to field a Korean roster, as it currently does in games like League of Legends. Picking up a South Korean player and coach may seem like that is exactly the direction it is going in, however T1’s CEO, Joe Marsh, says that isn’t the case.

“Our plan is to stay in North America,” Marsh says in a post on Juked. “After meeting with [current IGL Josh ‘steel’ Nissan] and our GM, we felt that the success we had with a mixed nationality roster when [Ha ‘Sayaplayer’ Jung-woo] was with us is the best path forward since we have scouts in both the US and Korea and gives us a larger pool to pull from. It’s not everyday you can trade for a coach like Autumn and a player like xeta.”

It’s time to paint that blue, RED, my guy.

T1 is still looking to recruit a fifth player to complete its new look roster.

Cloud9 meanwhile will add curry to an already stacked roster to compete in the Stage 2 NA Challengers. The team is already off to a winning start after defeating Evil Geniuses in its opening group stage match, and curry will likely make his debut in its second match against OpTic Gaming.