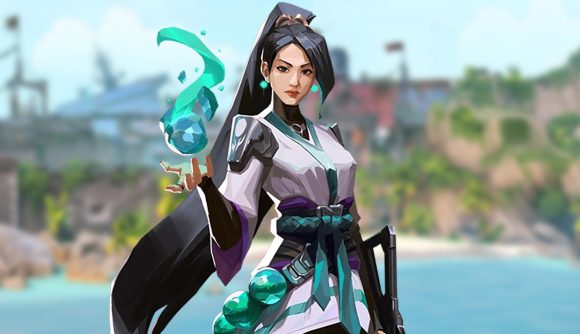 Valorant, like most competitive FPS games, has its fair share of bugs. Fortunately, developer Riot Games is usually on the ball when it comes to squishing them as they crop up. Judging from a new game-breaking bug, which prevents players from being able to plant the Spike when certain conditions are met, the studio is going to want to act fast lest more players fall victim to it.

In a clip sent to The Loadout by streamer ‘lem_uk’, the player is gunned down while attempting to plant the Spike on Breeze’s A Site. Upon being revived by her allied Sage, lem_uk grabs the Spike once more and attempts to plant it. However, for some reason, the streamer is no longer able to get the Spike down.

A cursory glance at the Valorant patch 5.0 Reddit bug megathread reveals that lem_uk is not alone in her plight. User ‘Mundane_Act4446’ has also recently reported the bug, though both players have been unable to reproduce it. Meanwhile, some players have reportedly lost the ability to plant the Spike in Episode 5 Act 1 altogether – and this isn’t isolated to a particular region, either.

You can check out lem_uk’s clip below. We have also tested to see if the bug affects Phoenix while in his ultimate form, as he also returns to a living state after being ‘killed’ in that form, but it appears that Sage is the only agent affected. 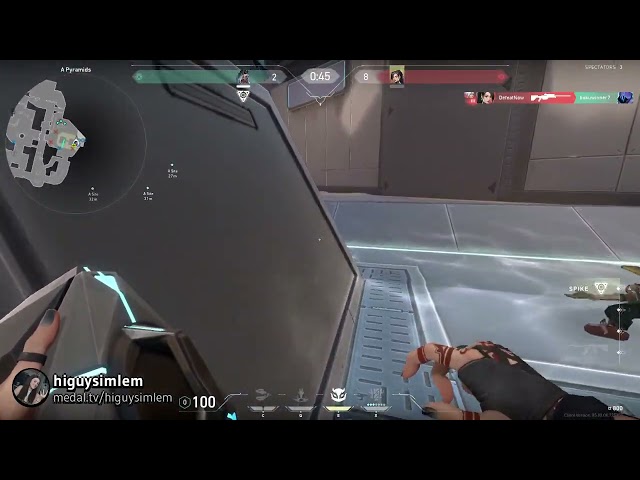 Suffice to say, the inability to plant the Spike for any reason is a pretty major issue which Riot will undoubtedly be looking to ship a fix for as soon as possible.