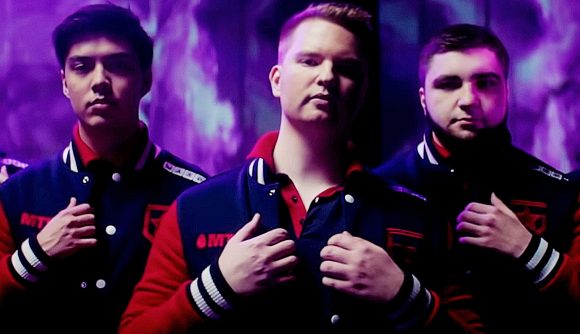 Valorant esports is about to get a lot bigger – well, if the latest rumours and reports are to be believed, anyway. Riot Games’ foray into the tactical shooter genre burst into esports in the first half of 2021 with First Strike and has since proven to be a fantastic addition to the esports scene as a whole. Now, though, Riot Games is taking that inevitable next step – according to reports from Dot Esports – and creating a partnered, region-based league system akin to League of Legends’ LEC and LCS competitions.

According to the Dot Esports report, “several prominent teams across the world have been in contact with Valorant developer Riot Games regarding the partnership system for next year”. This system would see five leagues of eight to 10 teams partner with Riot Games for a competitive esports system similar to what fans have seen from Riot Games with League of Legends’ LEC and LCS. So similar in fact, that Dot Esports claim that the initial details “parallel” the two League of Legends’ leagues.

Much like the LEC and LCS provide League teams with a way to get into League of Legends’ Worlds championship, it’s expected that these partnered Valorant leagues will operate in a similar fashion to the Valorant Challengers competition – by providing teams with a pathway into Valorant Masters and Valorant Champions.

Get ready for Week 3 of the #VCTNA Challengers Main Event! pic.twitter.com/0sKeXyxlWV

Valorant’s partnership league system was announced back in April 28 and is due to kick off at some point in 2023 – at the moment, there are plans to launch North American, Latin American, Brazilian, European, and Asian regional leagues.

If this has got you in the mood for competitive Valorant, you can check out our guide to the Valorant ranks here – and everything you need to know about Valorant crosshairs right here.