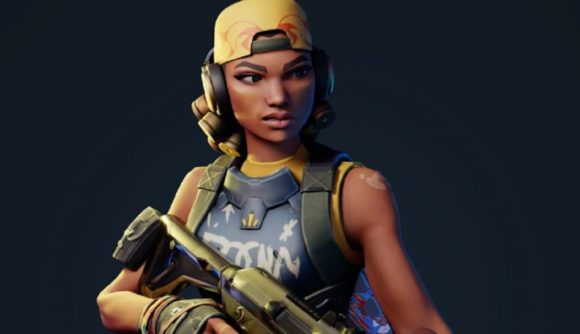 Raze is perhaps the most controversial agent in the brand new CS:GO-like Valorant. The Riot team has already taken steps to nerf the explosives Raze wields, so fans simply found new ways to exploit them – poor Riot.

If you’ve played Valorant you know of Raze’s Blast Packs, little devices she throws that both do a bit of damage, but also are conveniently just the right amount of power to launch her upwards to higher ground. Raze’s ultimate, the formidable Showstopper mostly causes an explosion, hopefully eliminating a bunch of the other team, however it also launches Raze backwards with its force.

Now, give all these seemingly small jumps to a skilled player, and you get this montage of insane triple rocket jumps YouTuber Genesis Flights put together. From making it all the way to Heaven from A Long on Haven to practically skipping from Hookah to B Hall on Bind, these moves are scary.

Safe to say, if this sort of mobility gets utilised by players, and proves too powerful of an asset, it might mean Raze gets yet another nerf. Watching the video gives you an idea of how confused another team would be with a Raze flying freely across a map. 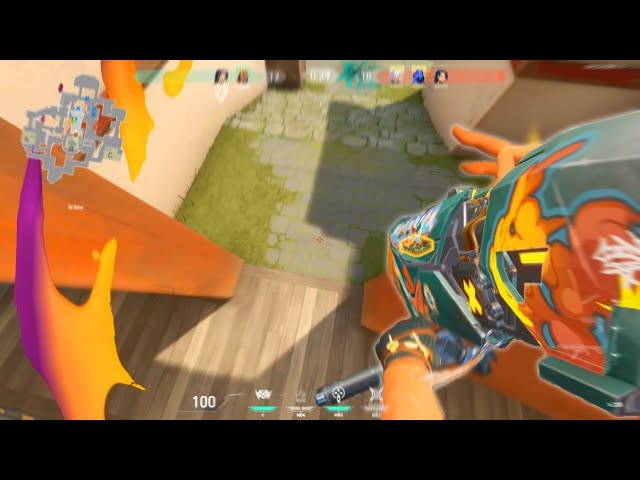 Hopefully being super mobile is just seen as an asset, and we get to watch more and more of these great compilations, where enemy teams are bamboozled by skilled launches.