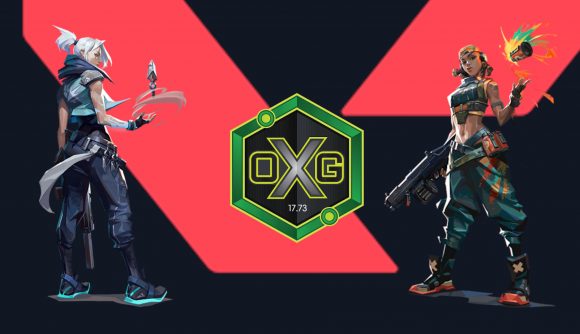 Oxygen Esports is set to become the first North American esports organisation to enter the European Valorant scene after signing Turkish team Looking4org, multiple sources have confirmed to The Loadout.

According to these sources, Oxygen Esports will be signing Erim ‘Mavera’ Sasal, Erdem ‘toronto’ Sogukpinar, Mehmet ‘Turko’ Özen and Göktuğ ‘XiSTOU’ Canciğer from Looking4Org, with Muhammed ‘M1tez’ Tezcan expected to complete the roster.

The team’s stand out player is toronto, who has quickly made a strong case as the best Turkish player in the scene alongside Jett OPer Mehmet Yağız ‘cNed’ İpek The 19-year-old has impressed so far, with an average combat score of 240.7, an average damage per round of 158.9, an average econ per 1000 credits of 62.4 and a 0.88 kill per round rating in 560 recorded professional rounds according to VLR.gg.

Looking4org had established itself has one of the best Turkish teams in the region and have multiple wins in smaller events such as the Valorant European 1k, Clutch Battles – Grand Tournament, and the Valorant Academy Europe: Season 1 – Open Series Week 3.

The team also finished third in the Logitech G Beyond Tournament, and qualified for the Intel Gaming Fest 2020. If anything, the team’s recent results show that they are ready to take the next step into competitive Valorant, something Oxygen Esports wants to support them in.

Oxygen Esports is most noted for its participation in Rainbow Six Siege’s North American League, so its move into Valorant may come as a surprise to some. However, the fact the organisation has spotted the vast potential of the Turkish region, shows the organisation has done its homework.