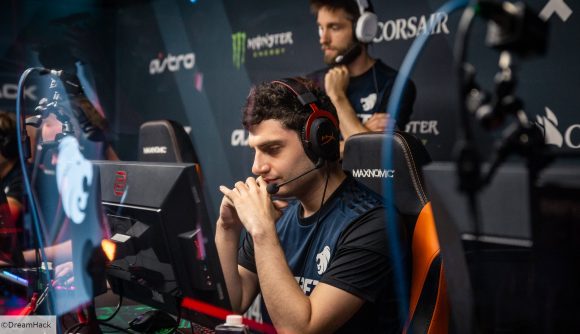 G2 has made its first move in the competitive Valorant scene by signing one of the game’s top talents, former Counter-Strike: Global Offensive pro Oscar ‘Mixwell’ Cañellas Colocho.

The former OpTic and Cloud9 AWPer has been one of the big names in the early stages of competitive Valorant, especially in Europe. The Spaniard has, according to ESPN, drawn interest from a number of top organisations in both Europe and over in North America, but G2 has beaten them to the 24-year-old. It is actually the second time Mixwell has represented G2, after he spent a short period at the organisation as a temporary player before signing for Movistar Riders.

G2 has already shown its interest in Valorant, having hosted a number of invitational tournaments and also being chosen as the first host of Riot’s official Valorant esports partner program, the Ignition Series. It seemed likely they would follow in the footsteps of other big organisations such as T1, GenG, and 100 Thieves and add a Valorant team to its portfolio.

It is currently not known if a full announcement for G2’s squad will be made before the tournament it is hosting this weekend, or whether Mixwell will be on a team with free agents or players from other organisations.

Mixwell is the latest in a long list of CS:GO pros who have swapped disciplines and made the move to Valorant, joining the likes of 100 Thieves’ captain Spencer ‘Hiko’ Martin and T1’s Tyler ‘Skadoodle’ Latham.