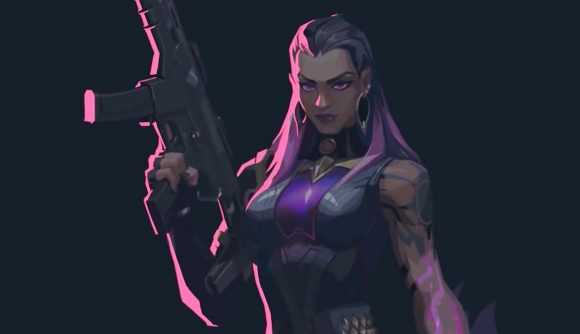 Carlos ‘Ocelote’ Santiago’s dream of having an unbeatable Valorant team is off to a pretty good start. G2 Esports, which has some of the best European talent out there, dominated the Vitality European Open over the weekend, beating Prodigy 3-1 in the final.

The tournament, which formed part of the Riot Games-sanctioned Ignition Series, initially featured a total of 128 teams in a single-elimination bracket, with the final eight seeded into the main event. The final teams were split into groups of four, with the two top teams then moving to the knockouts.

G2 dominated its group, picking apart each and every team that came up against them, losing only a single map to Fabriken, who later went through to the knockouts as the second seed. In the other group, Party Parrots and Prodigy both made it out with 2-1 records.

Despite taking the tournament title, the final day didn’t get off to the best of starts for G2 Esports. The team lost on Haven to Party Parrots in its first match of the day, but it served as the wake up call the roster needed. G2 then went on to take another two maps off the Parrots and swept Prodigy 2-0 in the upper bracket final.

Prodigy fought hard to take down Fabriken in the lower bracket, and despite losing the first map, the team came back to secure a spot in the finals.

There the team took its momentum into the final, where Prodigy caught G2 sleeping on the first map. Here Prodigy took Haven 13-7, but that’s all it could muster. G2 took Ascent 13-4 and Split 13-8 to win the series.

While G2 Esports was the favourite heading into the tournament, the format of the European Open allowed us to see how competitive the European scene is for the first time. Team Vitality, the organiser, might not yet have a team, but there was lots of unsigned talent on display, so there’s plenty for CEO Nicolas Maurer and co to think about.