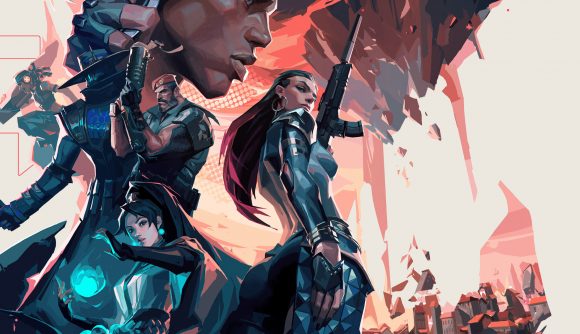 After four hard-fought qualifiers, we now have a full lineup of eight teams set to duke it out at Valorant’s NA First Strike regional finals. Following their recent victories at the UMG closed qualifiers, FaZe Clan, Immortals, Team SoloMid, and T1 will join Renegades, Sentinels, Team Envy, and 100 Thieves on December 3 for the high-stakes event.

The teams are set to compete for their slice of a $100,000 prize pool, not to mention the glory that comes with being declared the best squad in North America. The NA qualifiers began back in October, saw several close calls, and even featured a major upset when Gen.G overcame number one seed Sentinels in the quarter-finals.

The biggest surprise, however, is that Cloud9 Blue is nowhere to be seen in this final lineup, despite having secured first place at the NSG Open Qualifiers.

If you’re looking to up your game and potentially participate in some competitive action yourself, our recently updated Valorant agent tier list and Valorant ranked guide should set you off on the right foot.