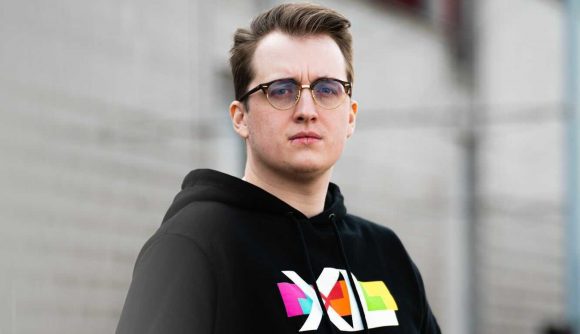 European esports organisation Excel has announced it is expanding into the Valorant scene with a new-look roster built around seven-times Ignition Series champion and rising star David ‘Davidp’ Prins.

Davidp joins the organisation from the dominating G2 Esports roster, which won a number of tournaments in Europe, including Blast Twitch Invitational, Vitality European Open, and WePlay! Invitational. However, he is the only player so far to be announced by Excel Esports.

According to a press release, Excel has been running a number of player and coach trials for the last couple of weeks, putting potential candidates  through performance and personality tests to find the best possible fit for everyone involved. Excel’s co-founder and chief gaming officer Kieran Holmes-Darby says the organisation decided to take its time with the signing process because they knew Valorant was going to be “title with huge potential and one we could thrive in.”

With the signing of Davidp, Excel is clearly aiming high and it looks like Davidp shares the same ambitions.  “I am really excited to have found a home with Excel Esports” Davidp says in the release. “Since starting my journey in Valorant I have showcased my ability to not only win trophies but grow and adapt my playstyle. I can’t wait to show everyone what we can achieve.”

While the rest of the team has yet to be announced, rumours suggest we could see Harry ‘DPS’ MacGill, Morgan ‘B1GGY’ Madour, Danila ‘Sunset’ Soloviov, and Oscar ‘ozzy’ Scott line up alongside the Belgian in the future. Time will tell if those reports are correct.