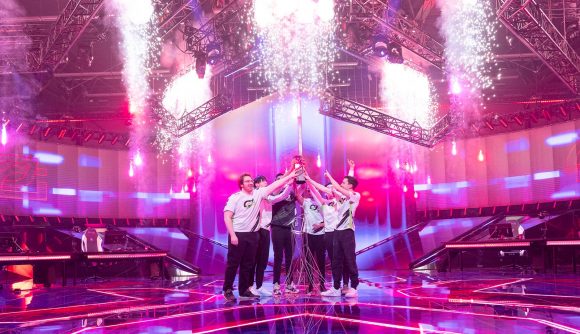 Riot Games has revealed that the Valorant Champions Tour will be heading to Denmark and Turkey for its next two international LANs – VCT Stage 2 Masters and Valorant Champions – and both events will aim to have live audiences. This could mark the first time that a crowd will be able to witness a Valorant esports event.

In July, the VCT Stage 2 Masters will descend on Copenhagen, Denmark. Like the Stage 1 Masters that took place earlier this year in Reykjavik, Iceland, 12 of the best teams from around the world will compete at this international LAN. The competition will last two weeks, running from July 10-24.

Champions will feature 16 teams – ten will earn their spots based on VCT Points accrued throughout the 2022 season, while the other six will earn spots in Turkey via last chance qualifiers.

Get the details on the cities set to host the next two international VALORANT events!https://t.co/ges8qgoghx pic.twitter.com/hxMc1WefUi

In a blog post, Riot says: “Our goal is to see our biggest international events played in front of a live audience and both of these cities provided clear pathways towards this goal, while also providing the best possible guarantee that all qualified teams will be able to safely attend and compete.”

For Masters 1 in Iceland, FunPlus Phoenix had qualified from the EMEA region’s Challengers event, but could not make the event due to various travel restrictions. Team Liquid replaced the team instead. Riot has clearly identified Denmark and Turkey as two countries where all players can attend each event.