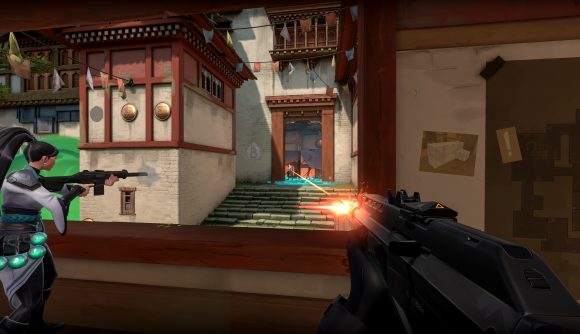 Ardis “ardiis” Svarenieks, an ex-Counter Strike: Global Offensive pro, was in a spot of bother earlier this month after being accused of cheating. After Riot Games investigated his case, ardiis has now confirmed that these allegations have been proven false.

These allegations arose due to a Medium post by Itsgamerdoc, the former Sheriff of the Overwatch Police Department, published on June 15. This post accused ardiis of both attempting to match fix a Valorant tournament and talking to cheat developers. The post goes on to detail a previous close encounter ardiis had with this topic where the player was apparently on the same team as a cheater who was subsequently banned by the ESEA.

Since these accusations were made ardiis has talked with Riot and a decision has been made that the pro did not cheat. It is also rumoured that he is in talks with major esports organisations to be picked up for Valorant tournaments.

Talking to +1PV the pro said this about the situation: “I am delighted to announce that the allegations against me have been proven false after Riot has conducted a full investigation. I am not sure exactly what they investigated, however, they did say that they looked into every accusation and found no wrong-doing on my part. Thank you to everyone who has supported me. I am now fully focused on developing as a player and cannot wait to compete at the highest level.”

It may not be long before we hear more about ardiis on the pro scene but right now we’re all focussed on Valorant’s ranked mode finally making it into the full game.