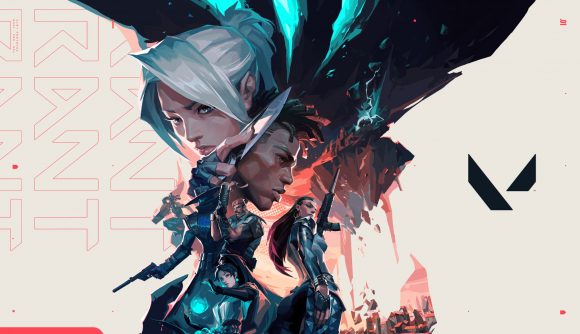 The organisation’s new signings of Keane ‘Valliate’ Alonso, Zachary ‘Venerated’ Roach, Diondre ‘YeBoiDre’ Bond, and Alfred ‘Pride’ Choi all represented amateur Valorant team Highground, which placed first or second in seven invitational tournaments during the game’s beta phase. While the majority of top tier esports organisations have built their Valorant rosters mainly with former pros from CS:GO or Overwatch, 100 Thieves has taken a punt on these former battle royale players to deliver the goods.

Valliate’s PUBG career saw him represent the likes of Spacestation Gaming and OpTiC, while YaBoiDre had a two-year stint with Tempo Storm in which he won both Phase 1 and 2 of the National PUBG League. Both Venerated and Pride previously represented Team Envy in the PUBG scene.

The quartet joins 100 Thieves’ initial marquee signing Hiko, a veteran Counter-Strike professional, to round out the roster ahead of today’s (June 26) T1 Valorant Showdown, which is North America’s first event in the Valorant Ignition Series esports initiative.

100 Thieves will play in Group C of the tournament along with hosts T1, Tyler ‘Ninja’ Blevins’ Team Ninja, and amateur team Code 7.