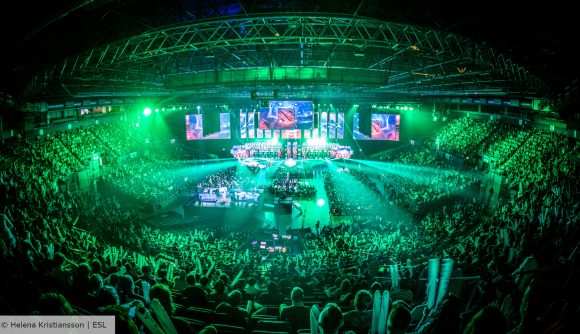 The United Kingdom’s esports scene has grown at an average rate of 8.5% annually between 2016 and 2019, according to a new report. The Value of Esports in the UK report, which was commissioned by UK trade body Ukie, aims to educate policy makers about the real value of the sector going forward and the opportunities it may hold for the country.

The report, which was compiled by Olsberg SPI and Nordicity, claims that while the UK sector provided around 1,200 jobs last year, its market share of the global esports industry sits at just 8%. However, more could be done to promote this market share by pivoting pre-existing policies and adapting new ones.

As such, Ukie has come up with eight recommendations for the Government and other policy makers based on the findings of the report that will help harness the potential of esports. These stretch from Government-backed campaigns and funds to finessing the current visa process for players.

Ukie hopes to build on its pre-existing relationship with Westminster and the Department for Digital, Culture, Media & Sport in order to see these recommendations come to life.

“I’d say the relationship between the games industry and the Government has always been pretty good,” Dan Wood, Ukie’s special projects and esports lead, tells The Loadout. “And I think with esports, it’s been a fairly open door process. As a result of DCMS’ report earlier this year, which singled out esports as a real growth opportunity, we were invited to have a round table with the Secretary of State last month and our recommendations reflect that conversation.

“Esports is one of the few sectors that represents everything DCMS stands for – it’s digital, it’s cultural, it’s media, and it’s a sport. That really resonated with them and showed them that it really does cross into so many exciting areas.”

One of those exciting areas is the opportunity to have the UK host more tournaments. Dota 2’s ESL One Birmingham was hosted here in 2018 along with the FACEIT London CS:GO Major. However since then, there hasn’t been a lot for the UK to shout about – something Ukie wants to change.

By looking at case studies of IEM Katowice, Ukie’s report estimates that the hosting of a major tournament in the UK could lead to £11.7 million in tourism spending. That could, in turn, generate 238 full-time jobs and £12 million in Gross Value Added for the country’s economy – an opportunity not to be sniffed at. 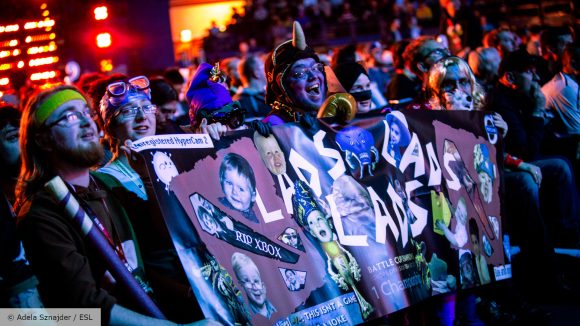 While it looks like we’re still a long way away from being able to host and attend live esports events, the value of having a thriving UK sector is clear. But even if these opportunities were seized with both hands, there are still a number of barriers to sort out, one of those being visas.

Providing visa clarity is one of the key recommendations from the reports as the current system isn’t clear around how players and talent should apply for entry – especially as a result of Brexit.

Wood says the visa process is a “consistent bit of feedback” the body gets, especially when it comes to arranging international tournaments. “It’s a difficult topic, especially at the moment, but fundamentally the problem is an information and knowledge thing,” Wood says. “There is no Government guidance that fits, so we need to educate both sides on the approach and the solution.”

While countries like Germany have made progress on bespoke visa applications for esports players and talent, Wood says this is unlikely until later down the line.

The recommendations might be fairly broad, but Wood and Ukie are confident the report will help nudge the sector in the right direction and stimulate more growth for the years to come. And hey, if it means we’ll see more live events coming to the big cities near us, we won’t complain.