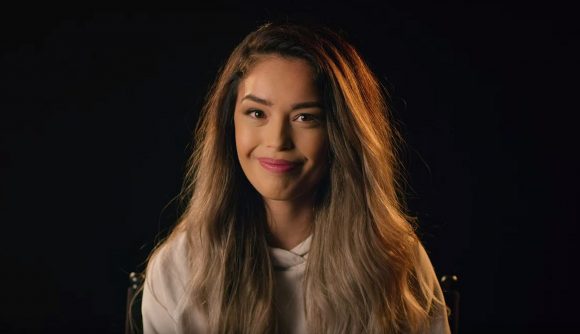 YouTube, who last year also poached fellow 100 Thieves personality Jack ‘Courage’ Dunlop from Twitch, has secured Valkyrae on a multi-year deal to stream exclusively on its platform. Valkyrae already has a large existing presence on YouTube, where she uploads stream highlights and vlogs, with over 820,000 subscribers. Esports consultant Rod ‘Slasher’ Breslau reports that sources have told him that Valkyrae’s deal with YouTube is “significant” but is less than the “$1 million plus” deals secured by some of the other notable streamers who left Twitch or resigned to the platform during 2019.

Mostly streaming Fortnite, Valkyrae built a large following on Twitch and was one of the most popular female streamers on the platform. With just over 945,000 followers, she was not far off hitting a million. In 2019, she average around 2,300 viewers per stream, according to TwitchTracker.

I’m so happy to announce that I have signed with YouTube!https://t.co/rwCNthmYV2 pic.twitter.com/DFAZS1hfX7

Valkyrae becomes the first notable name to leave Twitch in 2020, despite the Amazon-owned company tying a number of popular streamers down with deals of its own to put a stop to the exodus of talent.

Valkyrae’s first stream on YouTube will be tomorrow, January 14.