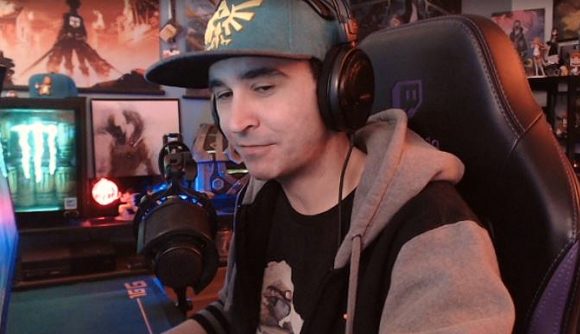 Jaryd ‘Summit1g’ Lazar was the most watched streamer on Twitch for January 2020 after a solid month of streaming one of the platform’s trending games, Escape from Tarkov.

Summit1g, who is the fifth most-followed streamer on the platform, topped the viewership charts by a sizeable margin after viewers watched over 8.8 million hours of his content – which was almost entirely Escape from Tarkov – in January. Tarkov’s popularity also sees another of the game’s biggest streamers, Pestily, claim second place with over 6.5 million hours watched. The third spot goes to December 2019’s most-watched Twitch star, variety streamer Felix ‘xQc’ Lengyel.

January also saw the second-highest ever peak viewership for an individual streamer thanks to 22-year-old Spanish YouTuber and streamer David ‘TheGrefg’ Canovas. TheGrefG had promised his fans that if he were to reach 12 million subscribers on his YouTube channel by the end of 2019, he would shave his head. On January 18, he did just that, and broadcast his haircut live on Twitch to an audience of 534,000.

While getting his head shaved, he joked that his Icon Series skin that will soon be coming to Fortnite will be “puto calvo”… That’s “fucking bald” to those who aren’t too good at Spanish.

There is only one streamer to have ever achieved a peak viewership higher than TheGrefg’s; Tyler ‘Ninja’ Blevins.

As is evident from Summit1g and Pesitily’s huge watch times in January, Escape from Tarkov has seen massive popularity across the board and was beaten only by League of Legends and Just Chatting as the most-watched sections of Twitch this month.