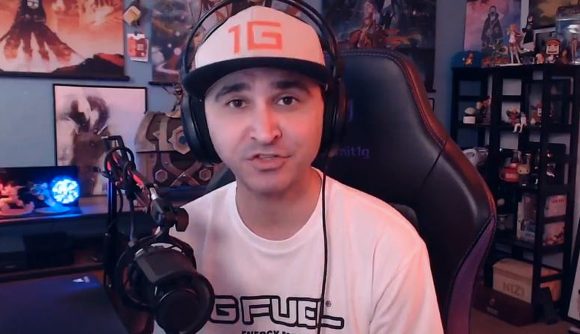 Twitch has continued to keep more of its biggest creators on the platform after three more of its top streamers announced that they have penned exclusivity deals.

Jaryd ‘Summit1g’ Lazar, Brett ‘Dakotaz’ Hoffman, and Josh ‘JoshOG’ Beaver all announced on May 26 that they would be sticking with Twitch for the next few years. They join an ever-growing list of stars on the Amazon-owned platform who have signed exclusivity deals in the last six months following the departure of the likes of Michael ‘Shroud’ Grzesiek and Tyler ‘Ninja’ Blevins to rival site Mixer.

Striking a deal with Summit1g is certainly the most important deal of the three from Twitch’s perspective as the 33-year-old has been the platforms most watched individual streamer in 2020. According to stats from Twitch Tracker, he’s racked up almost 70 million hours of content watched since the turn of the year and has had an average audience size of 43,000. His multi-year contract with Twitch will be well into the millions – and potentially tens of millions – of dollars.

Both Fortnite streamer Dakotaz and variety streamer JoshOG have been popular names on Twitch for a number of years. Dakotaz was one of the fastest growing and most successful channels during the Fortnite boom in 2018 and is currently tenth in the list of Twitch’s most followed channels.

JoshOG has seen a recent spike in popularity following the releases of Call of Duty: Warzone and the beta for Valorant, which is likely a big factor in Twitch’s decision to tie him to the platform with a new deal.

With Twitch continuing to offer lucrative deals to its most successful streamers, the list of stars now tied to the platform for the next few years is an extensive one.