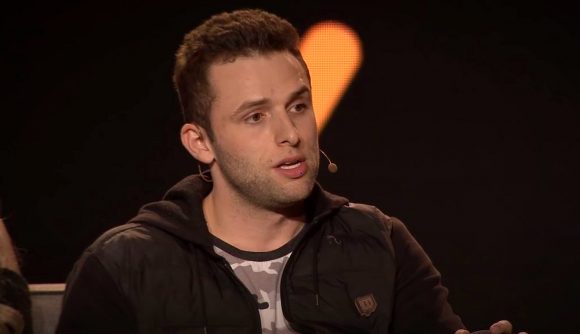 He’s the creator and host of one of Twitch’s most watched shows, but in an announcement on June 10 streamer ‘RajjPatel’ revealed that he would be dropping his name in favour of his real name, ‘Austin.’

In a statement, Austin says that after some self-reflection he realised that his RajjPatel persona, which he adopted as a character in 2013, is “insensitive and harmful” to those in the Indian community and has decided to drop the name from his Twitch channel and social media accounts. Austin writes that he was “ignorant” to have adopted the name when he started his streaming career and issued an apology to the communities that may have felt offended by it.

“When I look back on myself in 2013, I was ignorant and approached the Rajj character as an actor,” he says. “I had a big group of friends in the Indian community and thought that meant that I understood the consequences and history of the choices I made on camera. Although it was never designed to be insensitive or harmful, I know now that is exactly what it was. I should never have named myself Rajj or taken on this character.

“For those of you who were impacted personally, the South Asian & Indian community, I would like to give you what is long overdue, I’m sorry.”

Regarding my name change

He also says that his old persona was “personally and professionally insensitive” and says that the shows he hosts on Twitch that include the RajjPatel name will be rebranded.