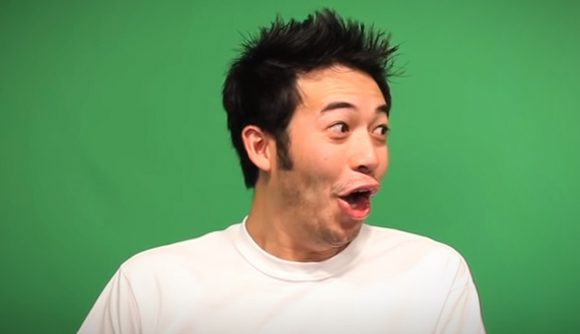 One of Twitch’s most iconic and regularly used emotes, PogChamp, has been removed by the platform following controversial tweets by the person it depicts, former Street Fighter pro Ryan ‘Gootecks’ Gutierrez.

During the unrest in the United States yesterday, where pro-Trump demonstrators stormed the Capitol Building, Gootecks tweeted sentiments that were deemed by Twitch to be “encouraging further violence.” As a result, the emote was banned. In the tweet, Gootecks openly asks if the death of a female protester who was shot by Capitol police – dubbed the ‘MAGA Martyr’ – would be in vain, before posting a video of the incident from InfoWars, a far-right US site banned by Twitter in 2018.

While the visual use of PogChamp is now banned, Twitch does say that it wants the sentiment and use of Pog as a term to live in as “its meaning is much bigger than the person depicted or image itself and it has a big place in Twitch culture.”

The platform also promises that it will work with the community to design a suitable replacement, indicating that the emote in the form featuring Gootecks is banned permanently.

We want the sentiment and use of Pog to live on – its meaning is much bigger than the person depicted or image itself– and it has a big place in Twitch culture. However, we can’t in good conscience continue to enable use of the image.

According to Stream Elements, PogChamp is the fifth most used emote on Twitch having been posted in chats over 813 million times.

Despite this, the majority of creators appear in support of Twitch’s decision.