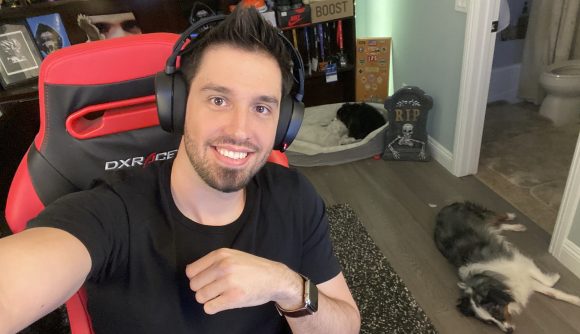 Twitch has filed new paperwork in the James ‘Phantomlord’ Varga and Twitch lawsuit, asking the Superior Court of California to dismiss the case according to a new report by Dexerto’s Richard Lewis.

A trial date for the case, which has been going for two years now and has Varga seeking $35 million, has finally been set for October, but Twitch is looking to get out of it altogether by asking that the entire case be thrown out of court.

In listing the reasons for a dismissal, Twitch cites the Communications Decency Act, which states that platforms are not publishers and they are therefore immune to legal liability from the actions of users. This act has been used in discussions around social media platforms and censorship, but Section 230 of the act provides immunity for platforms who act in “good faith” to restrict access to things that might be deemed “obscene or objectionable,” – something Twitch’s legal team touches upon in its submissions.

“Twitch did not act in bad faith because the TOS and Partnership Agreement (to the extent it even governed his account termination here) forewarned against exactly the type of content for which Plaintiff was penalized,” it states. And since Twitch argues Varga was banned for “inappropriate content, non-gaming content, and activity that contravenes applicable laws such as gambling productions,” the platform’s legal team believes there is no case.

On the breach on contract claim, Twitch’s submissions also state it believes there is no ground because all streamers on the platform agree to be governed by the terms of service and that Twitch is clear it can terminate any account at any time.

If these arguments are considered to have merit by the court, Varga will have a chance to appeal. If Varga’s team decides not to respond, it’s likely the case will be dropped or changed.