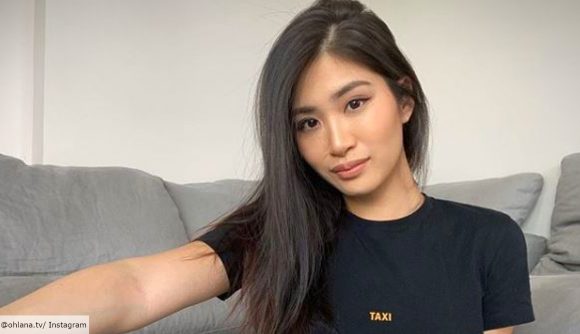 In what has already been a difficult week for the Twitch community, another young creator has sadly passed away.

As reported by Dexerto, streamer ‘Ohlana’ has died at the age of just 26. She mainly streamed herself playing Counter-Strike: Global Offensive or Valorant or chilled with fans in the Just Chatting section. Ohlana had been streaming on Twitch since 2016, and recently hit the milestone of 100,000 followers on the platform. She had also built a following of over 180,000 people on Instagram. Ohlana’s passing follows a number of concerning tweets in the last couple of days, in which she says that “every day gets harder” and “depressed ppl struggle to reach out” to close friends in times of need.

A number of friends and fellow streamers have taken to social media to express their shock at Ohlana’s death. She has been described as “an amazing friend” and “beautiful inside and out.”

It pains me to see you gone, but I’m happy we crossed paths. You were an amazing friend and one I always will cherish forever in my heart. I’ll miss you and miss sending you your daily dose of ratchet lol. Love you always. Rest in paradise ❤️

Just heard about @_ohlana ….I am absolutely heart broken to know she has passed away… She flew out to hang with me in Korea a few years back cause I told her she needed a break. It was so much fun when she came. She was beautiful inside and out and I’m so sorry this happened.

The cause of Ohlana’s death hasn’t been officially confirmed.